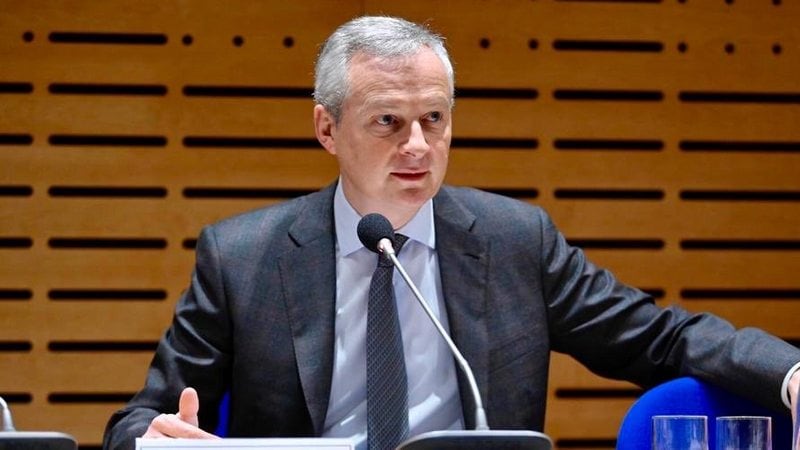 France will push ahead with its own tax on large Internet and technology companies by introducing a bill that would be retroactive to January 1, its finance minister said Sunday.

The move comes as the European Union tries to finalise an EU-wide levy.

“We are working on a tax that would affect Internet service companies with global sales of more than EUR 750 million ($850 million) and EUR 25 million in France,” Economy and Finance Minister Bruno Le Maire told the weekly newspaper Journal du Dimanche.

“If these two criteria are not met, they (the taxes) will not be imposed,” he noted.

A draft bill would be presented to the government by the end of February “and rapidly put before parliament for a vote,” Le Maire said.

“The tax would apply as of January 1, 2019 and its rate would vary according to the level of sales, with a maximum of five percent,” a level that would represent “around EUR 500 million” annually for France, he added.

Paris has been driving hard for a so-called “GAFA tax” – named after Google, Apple, Facebook, and Amazon – to ensure the global Internet giants pay a fair share of taxes on their huge business operations in Europe.

Le Maire called the question “a major issue in the 21st century.”

He said that a Europe-wide agreement was also possible by late March, in light of a compromise reached in December with Germany, which has been less enthusiastic about such a levy.

A spokesman for Facebook France told AFP: “We will continue to respect our fiscal obligations as defined by French and European legislation.”

How to Get Back the Old Twitter for Web With a...