​Bad news for those looking for some juicy gossip about Fikayo Tomori’s recent absence from the Chelsea team. Frank Lampard has insisted that the youngster’s time out of the side is purely down to rotation and ‘selection issues’.

Tomori has not taken part in any of the Blues’ last seven Premier League games, even failing to make the squad on several occasions. The 22-year-old had a fine spell of form in the autumn, enjoying a run of 11 consecutive games in the first team. 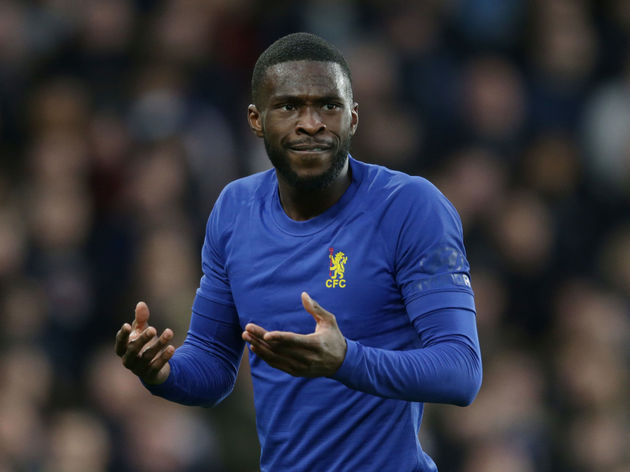 However, he has struggled to nail down a starting spot since the return of Antonio Rudiger from injury.

Addressing Tomori’s fall from grace, Lampard insisted that there was nothing untoward about him dropping out of the team.

“I have four centre-backs to choose from so generally every week two of them are unhappy,” Lampard said (via ​football.london). “And then people question you when you change it all the time, and question it when you stick with a back two or back three.

“So there is competition in that area. So yes, with Fik he always has to train at the top level, that goes for all of the young players because when you are out of the team, however much it hurts, you need to show a good attitude and train very well.” 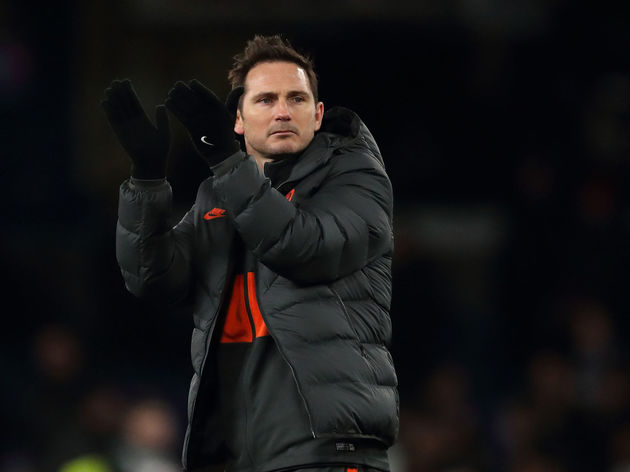 Just when we thought Lampard may have let slip that Tomori’s absence was down to a poor training attitude, the 41-year-old soon put any thoughts of that to bed.

​”And at the moment he is [training well], he’s been in and round it and he has a long career ahead of him at this club without a doubt,” he said. “And really it’s been more about selection issues.”

Chelsea take on Bournemouth on Saturday afternoon in a game that could see Tomori finally make his return. His pace would counter the threat posed by Callum Wilson and, with the Blues conceding three goals against ​Bayern Munich on Tuesday, Lampard may feel the need for a defensive shakeup.

Liverpool vs Atletico Madrid Preview: How to Watch on TV, Live...