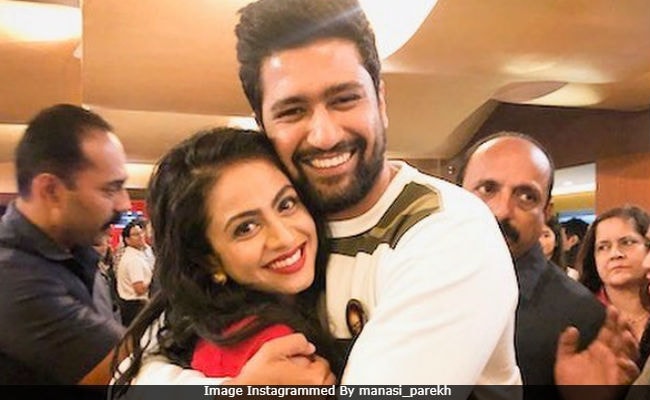 Uri released earlier this month and is successfully running at the box office. The Aditya Dhar-directed film has earned close to Rs 168 crore and according to trade analyst Taran Adarsh, the film will cross the Rs 200 crore-mark soon.

“I’m overwhelmed with not only the kind of response the film has got, but also my performance. A lot of people didn’t know I was in the movie because I didn’t talk about it before. Now, through word-of-mouth they are discovering that I have a strong and powerful character and are appreciating my performance,” Manasi told DNA. Uri marks her debut in Bollywood. She is known for shows like Kasautii Zindagii Kay and Sumit Sambhal Lega.

In Uri, Manasi was paired opposite actor Mohit Raina, who also made his Bollywood debut with the film. He played the role of Captain Karan Kashyap, a fictional character, who was martyred in the 2016 Uri attack.