​Fulham are lining up replacements should they lose Serbian international Aleksandar Mitrovic this summer.

Mitrovic looks set to leave Craven Cottage this summer, with Fulham asking for around £30m in order to free up funds and replace the striker with the likes of Britt Assombalonga and Dwight Gayle. 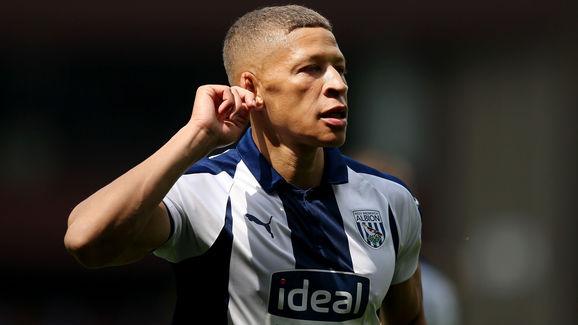 The Evening Standard report that manager Scott Parker is interested in signing an experienced ​Championship striker should he lose ​Mitrovic in the coming weeks.

Gayle scored 24 goals whilst on loan at West Brom and helped guide them to a top six finish, narrowly missing out in the playoff semi-finals to Midlands rivals Aston Villa, and Newcastle are believed to have set a £20m asking price for the goalscorer.

Assombalonga netted 14 times last season and would be the slightly cheaper option, with Middlesbrough asking for a fee around £15m to recoup the money they paid for him when he signed from ​Nottingham Forest two years ago. ​Fulham have a tough season ahead of them as they plan to mount a promotion push and Parker is already looking build a squad he believes is good enough. Should Fulham hold out for £30m for the Serbian, Parker hopes the money will be invested into the rebuilding of a squad capable achieving instant promotion.

Mauro Icardi Sues Inter to Try Force His Way Back Into...