Gennaro Gattuso has claimed his Milan side are enjoying their football once again after they secured a comfortable 3-1 win over Atalanta in Bergamo.

It was the home side who started the better of the two teams and deservedly got themselves in front through Remo Freuler, but goals from Krzysztof Piatek and Hakan Calhanoglu either side of half time turned the match on its head and gave Milan the lead 10 minutes into the second half. 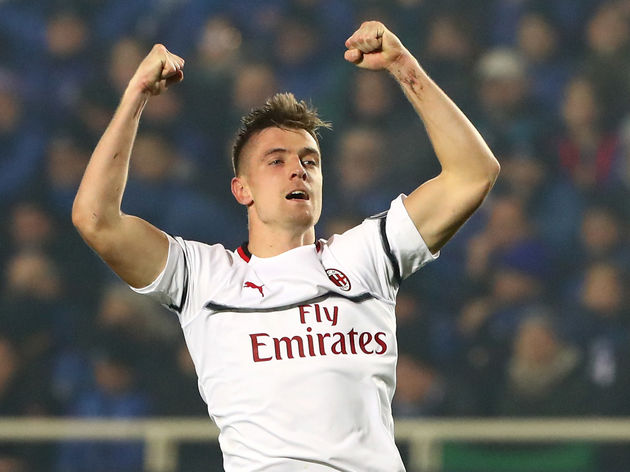 Piatek then got his second of the game – his fourth goal in his last three starts since joining ​Milan in January for €35m – just five minutes later which secured a comfortable ​3-1 win for I Rossoneri which in turn extended their unbeaten run in ​Serie A to seven games.

Speaking with Sky Sports Italia after the game (via ​Football Italia) Gattuso revealed the reasons to Milan’s recent success whilst also claiming his players are enjoying their football once again. He said: “They’re enjoying themselves and everyone is putting their quality to work for the team. 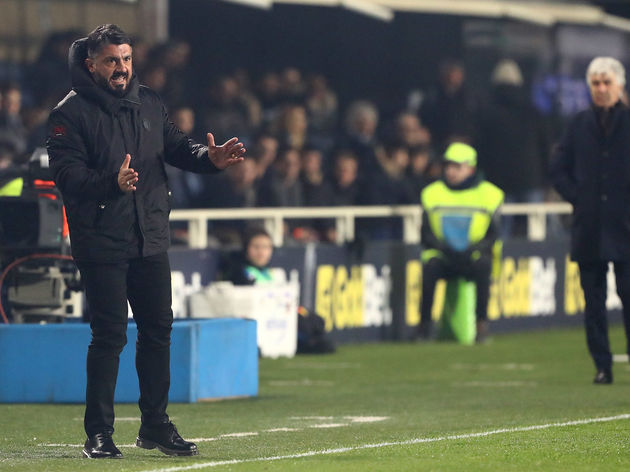 “I think the secret right now is seeing the work the forwards do, the wingers soaking up the pressure of the Atalanta wing-backs. The desire we have when pressing and pushing to win back possession. We need to continue along this path.

“This Milan is enjoying itself, the players are enthusiastic, happy to be together and to train. We mustn’t lose that. After that, there is a lot of quality in the side, but more importantly everyone is putting their quality to work for the team and that is crucial.” The win means Milan have now closed the gap on their bitter rivals ​Inter in third place in Serie A to just one point, and they’ll be looking to make it eight league games unbeaten when they host Empoli at the San Siro on Friday night.