When the number three lit up on the fourth official’s board in the 78th minute of Juventus’ home game against Brescia on Sunday, ​a stirring round of applause broke out across the Allianz Stadium as Giorgio Chiellini made his first appearance in almost six months.

Juve’s captain bounded onto the field for the first time since rupturing his ACL in training the day before the club’s second game of the season.

The return of this totemic and generally well-liked figure in Italian football was well-received by all as even Brescia’s striker Mario Balotelli gave Chiellini a warm welcome upon his arrival to the pitch. The 35-year-old’s absence was a huge blow for I Bianconeri’s incoming manager Maurizio Sarri as he lost not only the club’s best defender, but their leader on the pitch and in the dressing room.

While ​Juventus had the promising talents of Matthijs de Ligt and Merih Demiral to call upon in place of their skipper, their combined age of 41 highlights the fact that, while both have shown glimpses of world class defending, they are still in the infancy of their careers.

Had it not been for his injury, perhaps Chiellini could have partnered one of these young prospects this season, with his presence by their side surely a calming factor for two players still learning their trade – De Ligt in particular experienced some nervy moments as a newcomer to Serie A. The Dutchman’s agent, the controversial Mino Raiola, spoke to the Italian publication ​Tuttosport about the impact Chiellini’s injury has had on his client’s start to life in Turin.

“Of course, for De Ligt it would have been better to have ‘Professor Chiellini’ alongside because it is difficult to be immediately thrown overboard,” he said.

Sarri has rotated the two youngsters, prior to Demiral’s ACL injury of his own, alongside Leonardo Bonucci for the most part this season. But, to put it bluntly, Bonucci is simply not as good a defender as Chiellini and showed during his time with ​Milan that he struggles without his senior compatriot by his side.

It seems that it wasn’t just his teammates who couldn’t wait for Chiellini’s return as the player himself didn’t leave his coach with much choice against Brescia.

Following the match, Sarri said: “To be honest, Chiellini substituted himself! I turned around and he was there in my face with his jersey on asking: ‘Mister, how long?’ He’s been going on about it since yesterday, wanting the last 10 minutes, so I couldn’t resist!” While the centre-back’s return has rightly sparked much optimism amongst Juventus fans, the Old Lady haven’t fared too badly in his absence.

They currently top a tight ​Serie A, with two points separating first to third, and can point to the third-best defensive record in the division with 23 goals conceded in 24 games, only two off Lazio’s 21.

In fact, if you dig a bit deeper, Juventus can boast the best expected goals against record in Serie A, chiefly by limiting the opposition to the lowest quality chances of any side in Italy.

So, it seems all rosy at the back even with their captain bound to the treatment room, but it looks as if this defensive solidity has come at a cost. Namely, their attack.

Despite boasting the offensive talents of the likes of ​Cristiano Ronaldo and ​Paulo Dybala, Juve only have the fourth-best attack in Serie A (by both goals scored and expected goals). 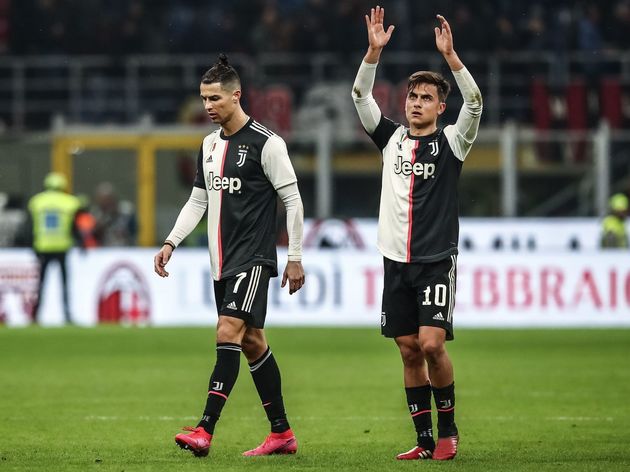 This season has seen them increase the number of shots they take but the quality of the chances they forge is poor for a side challenging for the title, as they rank ninth in Serie A for this category.

Chiellini’s absence is not the sole cause of this, as the arrival of Sarri in the summer has seen the club attempt to undergo somewhat of a stylistic shift in the search of both good results and entertaining performances.

For much of the campaign Juventus have looked laboured and their games have only been punctuated by flashes of quick, incisive attacking football as Sarri’s tries to permeate his ideas through the squad. 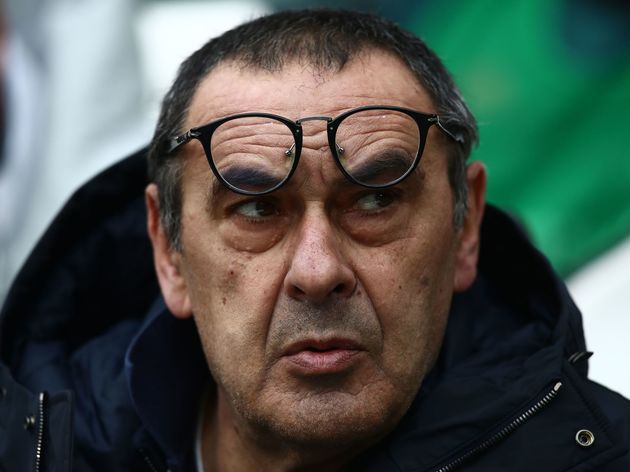 If the Chiellini that returns is the same Chiellini as last season – a valid question given the severity of his injury and his age – then Juventus will be welcoming back an incredibly important player in the run-in to the most pivotal part of their season.

Following an away trip to bottom-placed SPAL, Juventus have the first leg of their ​Champions League tie, the Derby d’Italia against title-challengers Inter and the second leg of the Coppa Italia semi-finals in the space of a week.

The impact that the return of their captain and leader will have both on and off the pitch cannot be understated as Juventus approach the defining point of their campaign and Sarri’s time in charge.

UEFA Suspends All International Games in June in Ongoing Fight Against...