The 2019 Golden Globes will set the stage for the Hollywood awards season as always, as they honour the best in film and TV from the previous year, unlike the Oscars that only focuses on movies. There are two other big differences at the Golden Globes: nominations are split into genres — drama and musical/comedy — in most categories, and there is no consideration for any and all technical achievements, be it cinematography, editing or sound, which is a shame.

Oh also, the eligibility period for the Golden Globes is the calendar year — that’s January 1 through December 31 — which means anything that didn’t release in 2018 doesn’t count. The likes of Game of Thrones and Stranger Things are out. Hosted by the pair of Sandra Oh (Killing Eve, Grey’s Anatomy) and Andy Samberg (Brooklyn Nine-Nine), here’s everything you need to know about the 2019 Golden Globes, including how to watch in India, the important nominees and how to stream them, and our predictions.

The 76th Golden Globe Awards will take place at The Beverly Hilton in Beverly Hills, California on Sunday evening, January 6, 2019 in the US. That translates to Monday morning, January 7, 2019 here in India.

If you’re watching from India, the 2019 Golden Globes will begin live telecast Monday at 7:30am IST on Colors Infinity, Comedy Central India, and Vh1 India. If you don’t want to get up that early, you can catch a repeat telecast at 9pm IST later the same day.

How to watch Golden Globes 2019 in India online?

There isn’t a dedicated live-stream, but you can always tune into any of three aforementioned channels — Colors Infinity, Comedy Central India, and Vh1 India — on your mobile device, through the live TV apps provided by your operator of choice, such as Airtel TV, JioTV, and Vodafone Play. Which are the most important Golden Globes 2019 nominations?

Black Panther is the first superhero movie to nab a Best Picture nomination at the Golden Globes, which also makes it the first nod for Marvel Studios. It’s up against Spike Lee’s BlacKkKlansman, about a black cop who infiltrates the Ku Klux Klan, the Queen biopic Bohemian Rhapsody, Oscar-winner Barry Jenkins’ romantic drama If Beale Street Could Talk, and Lady Gaga and Bradley Cooper-starrer remake A Star Is Born. Black Panther has two more nominations, in Best Original Score (Ludwig Göransson) and Best Original Song (All the Stars).

In the battle of streaming services, Netflix leads with a total of 13 nominations across TV and film. The Alfonso Cuarón-directed Roma and the Chuck Lorre-created comedy series The Kominsky Method are responsible for three apiece, followed by two for Bodyguard and individuals nods for GLOW, Ozark, Seven Seconds, Girl, and Dumplin’. Amazon has 10 of its own, thanks to three apiece for The Marvelous Mrs. Maisel, Julia Roberts-starrer Homecoming, and A Very English Scandal featuring Hugh Grant, in addition to an acting nod for Timothée Chalamet in Beautiful Boy.

Disney, Pixar, and Sony Pictures will duke it out over in the Best Animated Movie section, by way of the self-aware sequel Ralph Breaks the Internet, Brad Bird’s follow-up to his original after 14 years in Incredibles 2, and the fresh and inventive spin-off Spider-Man: Into the Spider-Verse, respectively. The category is rounded off by Wes Anderson-directed Isle of Dogs, and the Japanese anime Mirai. How to watch Golden Globes nominees in India?

If you’re looking to catch up on the shows and movies before tuning into the 2019 Golden Globes, we have you covered. Some such as Bohemian Rhapsody, Ralph Breaks the Internet, and A Private War are still playing in theatres, while others like Mary Poppins Returns have arrived as recently as this week in cinemas. Here’s where you can stream, rent or buy (some of) the 2019 nominees:

How to watch Golden Globes 2019 movies 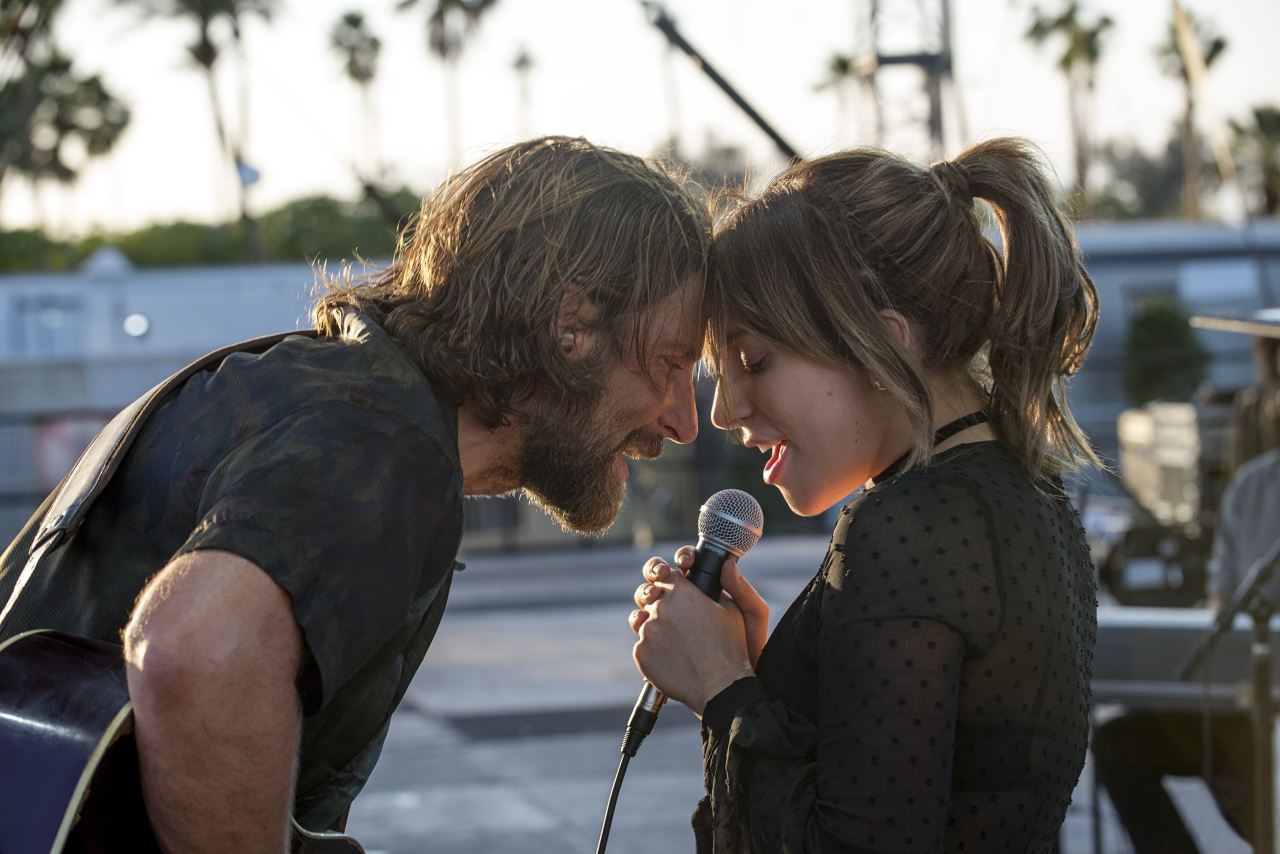 It’s impossible to predict every category, especially at the Golden Globes that has a reputation for surprise, so we’ll stick to the ones we feel (somewhat) confident about. A Star Is Born seems like a good bet in the Best Movie – Drama category (sorry Black Panther fans), though Bohemian Rhapsody’s Rami Malek could trump Bradley Cooper in the acting department. We think Cooper’s co-star Lady Gaga will scoop up the Best Actress – Drama field, while Christian Bale’s body-transforming turn as former US Vice President Dick Cheney in Vice should get him the award.

Though Cuarón’s Roma is restricted to the Foreign Language Film category due to Golden Globe rules, the director and his film are expected to sweep both categories. The teary-eyed Shoplifters, from Japanese filmmaker Hirokazu Kore-eda, could stage an upset though. And we feel Spider-Man: Into the Spider-Verse will pick up the Best Animated Movie award, given the zaniness and sheer freshness it brought to the medium.

Over in the TV section, The Marvelous Mrs. Maisel seems like an obvious contender for Best Series – Musical/Comedy, where it won last year, though we would love it if the always-inventive The Good Place sneaked a win, somehow. The Best Series – Drama is much tougher to call, though we would argue it’s between the thrilling Killing Eve and The Americans, which had its swansong season in 2018. Amy Adams-starrer Sharp Objects should pick up the Best Miniseries award, but Assassination of Gianni Versace has more momentum on its side.

Adams should pick up her individual award in the performances department though, and Benedict Cumberbatch might well do so for his role in the miniseries Patrick Melrose. The drama series acting nods are much tougher to call; the host Sandra Oh could win for Killing Eve, though we feel Keri Russell deserves to for her six-season work on The Americans, while Russell’s co-star and husband Matthew Rhys seems like a lock for Best Actor in TV – Drama. We’re going with Donald Glover (Atlanta) and Rachel Brosnahan (Mrs. Maisel) in the musical/comedy acting fields.