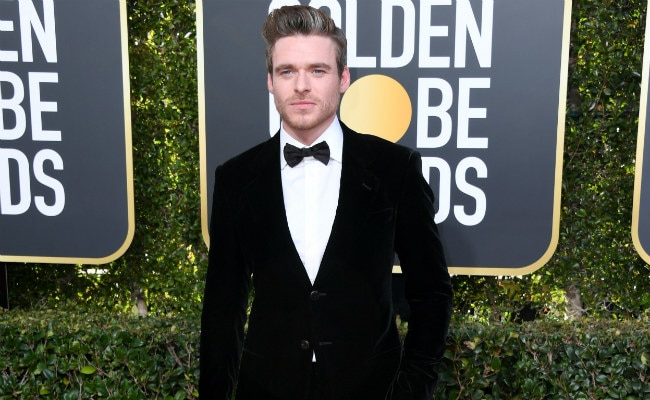 Folks, the clock has finally hit the hour for the much awaited Golden Globes 2019, which officially set off Hollywood’s awards season for this year in motion. The 76th edition of the Golden Globes kick-started with the who’s who of Hollywood setting the red carpet on fire and then turned into an eventful night with the awards being announced inside the The Beverly Hilton ballroom. Hosting duties for this year’s Golden Globes are being shared by actress Sandra Oh, who scored a big win as Best Actress in TV Series, Drama, for Killing Eve, and actor-comedian Andy Samberg. Bradley Cooper and Lady Gaga’s A Star Is Born scored it’s first win with the Best Original Song award for Shallow. Regina King won Best Supporting Actress In Any Motion Picture for If Beale Street Could Talk.

Here’s the list of winners as and when they are being announced:

Shallow, A Star Is Born

Carol Burnett, best known for her groundbreaking TV show The Carol Burnett Show, was honoured with the inaugural Carol Burnett Award for lifetime achievement in television.

Congratulations to Carol Burnett – Recipient of the inaugural Carol Burnett Award to recognize a lifetime achievement in Television – #GoldenGlobespic.twitter.com/wty7hQHCiY

Golden Globes 2019 are currently underway in Los Angeles’ Beverly Hills and the list is being updated.