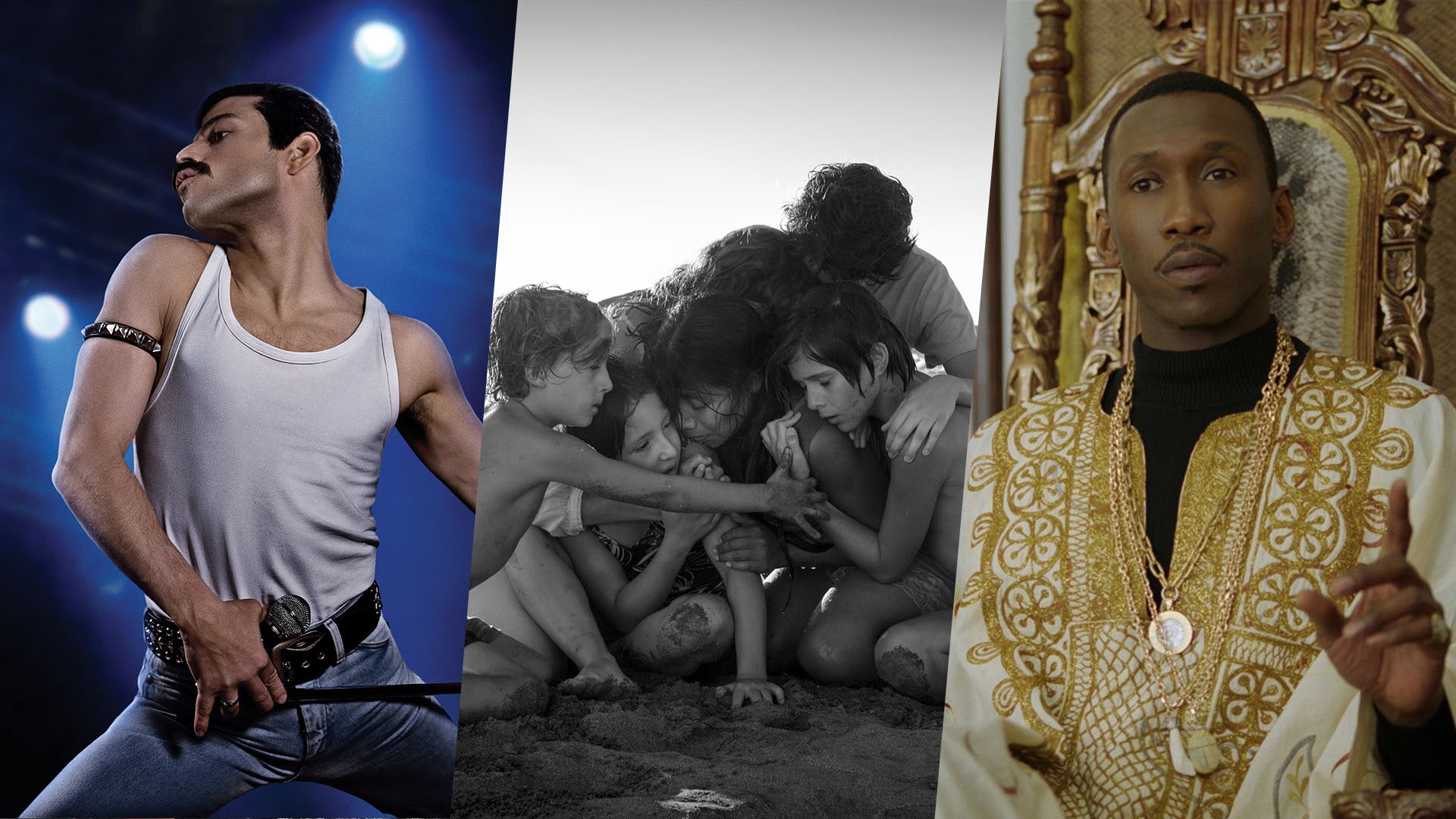 Netflix had a big night at the 2019 Golden Globes, picking up five awards for its films and TV shows, thanks to Alfonso Cuarón’s black-and-white semi-autobiographical drama Roma, The Big Bang Theory creator Chuck Lorre’s newest comedy series The Kominsky Method, and the BBC series Bodyguard which was carried as a ‘Netflix Original’ outside the UK and Ireland. Its stake in both sides of the entertainment business helped it beat the likes of Universal Pictures, which picked up four awards thanks to Green Book, and Damien Chazelle’s Ryan Gosling-starrer First Man; FX, which had three wins including best drama series for The Americans; and Amazon, which won in two TV acting categories.

Cuarón picked up Best Director and Best Foreign Language Film for the Mexico-based, Spanish-driven Roma, which was shut out from the Best Movie – Drama and Musical or Comedy categories due to Golden Globes rules that do not allow a non-English film to compete. That won’t be the case at next month’s Oscars though and Roma’s multiple wins at the 2019 Golden Globes gives it an extra momentum and push to possibly nab Best Picture for Netflix, which would be the first for a streaming service.

The Kominsky Method turned out to be a surprise winner in the Best TV series – Musical or Comedy section at the 2019 Golden Globes, beating out last year’s winner and current Emmy-winner The Marvelous Mrs. Maisel from Amazon, HBO’s Barry and Kidding, and NBC’s The Good Place from Parks and Recreation and Brooklyn Nine-Nine co-creator Michael Schur. The Netflix series had received mild praise from critics and flew under the radar when it released a couple of months ago, which led to bewildering and amusing reactions from social media users upon its Golden Globes win.

Game of Thrones alum Richard Madden took home the 2019 Golden Globe Award for Best Actor in a TV series – Drama for his role in BBC’s Bodyguard, a category that some expected to go to Matthew Rhys, for his six-season long work in the critical darling The Americans. The FX drama bested Bodyguard for the top television honour though, securing the Best TV series – Drama award for its swansong season that aired last year. FX’s two other wins came courtesy of Ryan Murphy’s The Assassination of Gianni Versace: American Crime Story, which won Best Miniseries or TV Movie and Best Actor for Darren Criss, adding to his Emmy win from a few months ago.

Amazon was unable to carry its Emmy momentum to the Golden Globes though, which is the result of the mismatched eligibility periods between the two award ceremonies. While the Golden Globes use the calendar year, the Emmys have an odd June 1 to May 31 policy. Amazon’s win for The Marvelous Mrs. Maisel at the 2018 Emmys were for its first season, which had already won at the 2018 Golden Globes. Mrs. Maisel star Rachel Brosnahan added to her win from last year by picking up the Best Actress award again, while Ben Whishaw added Amazon’s second for A Very English Scandal, which originally aired on BBC in the UK.

The only way Netflix was bested at the 2019 Golden Globes was if you look at it from a parent-company perspective. Fox — soon-to-be a Disney entity — had the most wins across film and TV with six, due to its ownership of FX (three aforementioned), 20th Century Fox (two), and Fox Searchlight Pictures (one). The Queen biopic Bohemian Rhapsody won the Best Movie – Drama award and Best Actor for Rami Malek (Mr. Robot). Best Actress – Musical or Comedy was awarded to Olivia Colman, who stars in Yorgos Lanthimos’ period drama The Favourite. Universal Pictures’ Green Book picked up three for Best Movie – Musical or Comedy, Best Supporting Actor (Mahershala Ali), and Best Screenplay.

Sony Pictures had two wins on the night, with Spider-Man: Into the Spider-Verse picking up Best Animated Feature Film, while Glenn Close won Best Actress – Drama for The Wife. Annapurna Pictures, behind blockbusters such as Zero Dark Thirty and American Hustle, also had two wins at the 2019 Golden Globes, for Christian Bale’s work in Vice and Regina King in If Beale Street Could Talk. That leaves one win apiece for Warner Bros. (A Star Is Born), HBO (Sharp Objects), BBC America (Killing Eve), and Showtime (Escape at Dannemora).

Is Betelgeuse, One of the Sky's Brightest Stars, on the Brink...