Chelsea are on the brink of signing AC Milan striker Gonzalo Higuaín after the Argentine accepted the club’s most recent offer to swap San Siro for Stamford Bridge during the January transfer window.

The 31-year-old has been struggling to find his feet since joining the Rossoneri, scoring just six league goals, while the club have also been facing an uphill battle on matching the forward’s €8m-a-year wages. 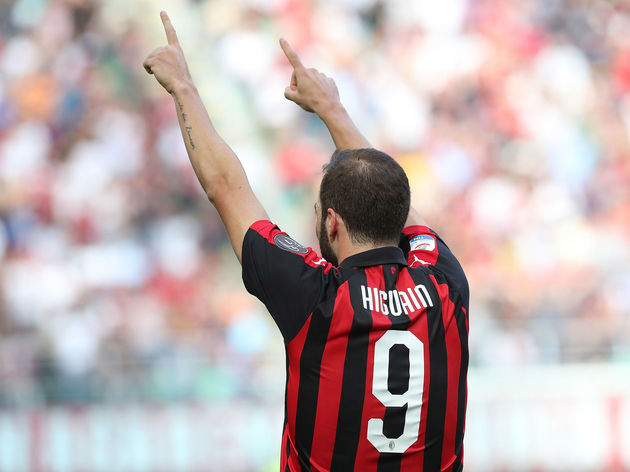 Milan appear to have already decided they will not sign Higuaín permanently at the end of the season and they’re even willing to cut ties with him this month, while Chelsea manager Sarri wants a reunion in west London before the second half of the season gets underway.

Marca claims that Chelsea have already reached out to Higuaín over the move and the striker has accepted the club’s terms. The move is expected to open the door for Álvaro Morata to leave the club this month.

Higuaín’s season-long loan spell in Milan has to be cut short by his parent club Juventus before a deal to Chelsea can go through, although there aren’t expected to be any hitches which could hold the deal back once it’s given the green light.

Higuaín first worked with Chelsea manager Sarri when they were both on the books at Napoli, the striker’s first club since leaving Real Madrid in 2013. He scored 36 goals under the Italian head coach before being shipped out to Juventus for €90m. 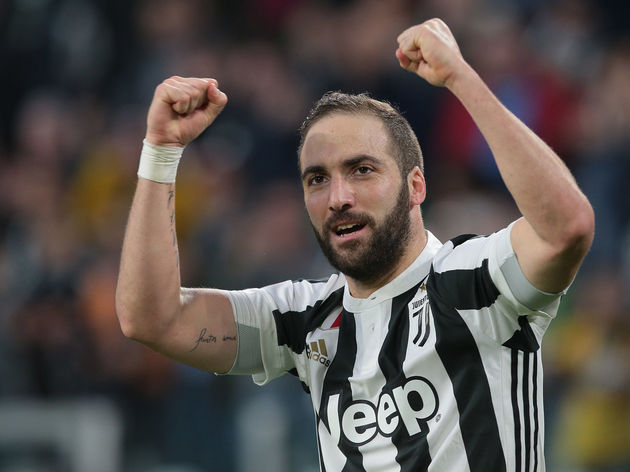 Despite having a trophy-laden few years in Turin, Higuaín hasn’t been able to replicate the same form which saw him become a household name in Italy and the forward hopes that a change of scenery will kick-start his career once again.