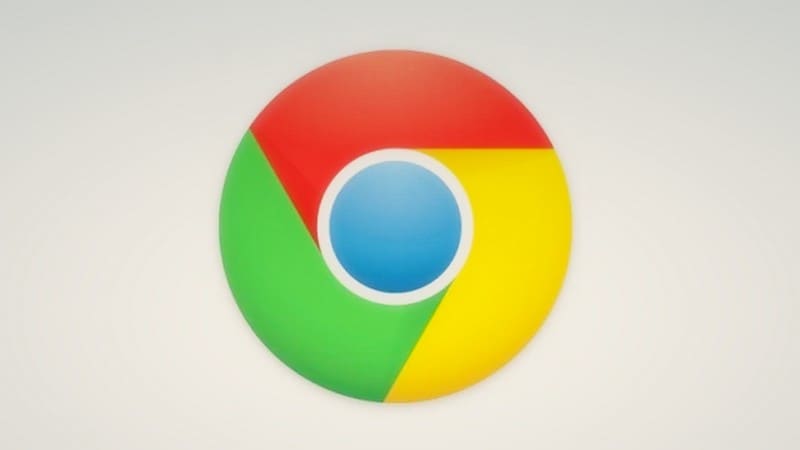 Google announced native ad-filtering on Chrome for mobile and desktop back in 2017 to ensure that users are not pestered by spammy ads which ruin their Web browsing experience. The initiative was put to action after Google joined the Coalition for Better Ads to improve the online ads, however, these changes were so far limited to US, Canada, and Europe. Google has now announced plans to expand Chrome’s ad-filtering tool across the globe and has revealed that the Web browser will begin blocking obtrusive ads starting July 9 on mobile and desktop.

Reports of Chrome getting a native ad-blocking feature first emerged in April 2017, and two months later, Google officially confirmed that the browser will indeed get the useful functionality. As we mentioned, it rolled out in three regions – US, Canada, and Europe – back in February 2018. Now, it is all set to expand globally in July. Chrome’s ad-blocking mechanism will follow a set of guidelines called the ‘Better Ads Standards’ to determine if an ad exhibits spammy behaviour and whether it should be blocked. In a blog post, Google revealed that the aforesaid guidelines identify 12 types of objectionable advertising strategies which publishers and advertisers should avoid, or else, the ads will be blocked.

So, what exactly are the kind of ads that will be blocked by Chrome on mobile and desktop? As per the Better Ads Standards guidelines, pop-ups, full-screen ads with a countdown that appear before a website’s content is shown (‘prestitial’), auto-play videos with sound and large sticky ads will be classified as obtrusive on desktop and will accordingly be blocked. As for the experience on mobile, Chrome will look for the aforementioned traits as well as flashing animated ads, ‘poststitial’ ads, ads with a density value exceeding 30 percent and full-screen scroll over ads.

Google claims that users’ experience on the Web ranks higher on the company’s priority list compared to the money they generate for the search giant. Chrome started blocking such ads back in February last year while Google also put a halt to selling ads that violate the Coalition for Better Ads’ guidelines and have a negative impact on the web browsing experience.

As far as website owners and publishers are concerned, they must ensure that ads displayed on their website do not violate the guidelines by using the ‘Ad Experience Report’ tool. Moreover, they can also resolve issues in case any of the ads have been flagged as intrusive and can also challenge a review which may have wrongfully labelled an as ad as such. Google will first warn the concerned parties if an ad is detrimental to users’ web experience, and if they fail to take necessary action, Chrome will block them on the website.

Samsung Galaxy Fold Sample Retrieval Said to Be in Progress

Amazon to Verify Its 'Flex Drivers' Using Their Selfies