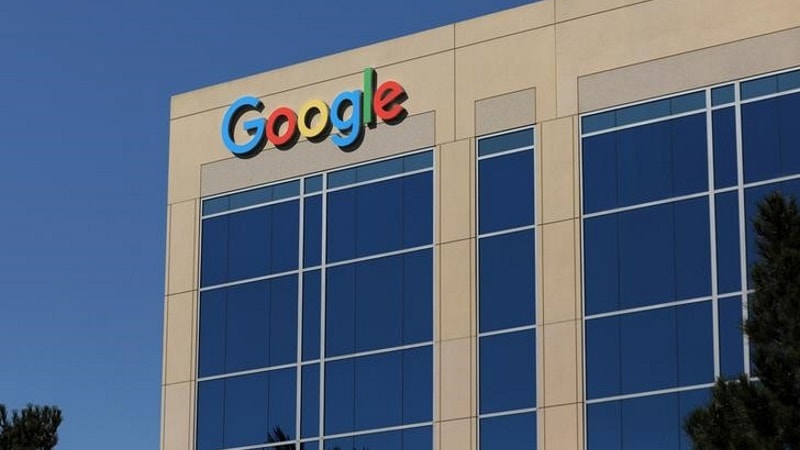 Google is considering pulling its Google News service from Europe as regulators work toward a controversial copyright law.

The European Union’s Copyright Directive will give publishers the right to demand money from the Alphabet unit, Facebook and other web platforms when fragments of their articles show up in news search results, or are shared by users. The law was supposed to be finalised this week but was delayed by disagreement among member states.

Google News might quit the continent in response to the directive, said Jennifer Bernal, Google’s public policy manager for Europe, the Middle East and Africa. The Internet company has various options, and a decision to pull out would be based on a close reading of the rules and taken reluctantly, she said.

“The council needs more time to reflect in order to reach a solid position” on the directive, said a representative of Romania, current head of the European Council, which represents the 28 member nations.

Google has said it doesn’t make money from its news service so it’s unlikely the company would take a financial hit from withdrawing. But news results keep mobile users coming back to its search engine, where they often pursue queries that generate lucrative ad revenue. Google also competes against rival mobile news-aggregation services from Apple and Facebook.

Google has sometimes underestimated legal trouble in Europe and irritated regulators by being slow to recognise their jurisdiction over the Mountain View, California-based business. It’s waged dozens of battles with privacy authorities, including a 2014 case over the so-called right to be forgotten that forced the company to purge sensitive details from search results. Disputes with publishers have turned into costly antitrust investigations and a push for more legislation to curb Google’s ability to use content.

Lawmakers are still hashing out how to define small excerpts of stories and whether individual words should be covered by the copyright rules, according to an EU official who asked not to be identified. The rules would also require Google and Facebook to actively prevent music, videos and other copyrighted content from appearing on their platforms if rights holders didn’t grant them a license.

Despite the delay, an agreement is possible in the next few months, two EU officials said. If there’s no accord by the spring, when European Parliament elections are held, the process would be delayed until later this year.

As with many divisive issues in European regulation, the problem is the small print. When the commission first unveiled draft rules, it proposed letting publishers waive their rights to demand payment from news-aggregation services. The European Parliament introduced a provision last year that raises concerns among some small publishers that they won’t be able to let Google distribute their content online free of charge.

The impact of a Google News withdrawal on publishers who rely on the search giant for traffic to their sites is unclear. Google shut its news service in Spain in 2014 after the country passed a law requiring Spanish publications to charge aggregators for displaying excerpts of stories. Publishers must claim compensation for the reuse of fragments of text whether they want to or not.

The Spanish law led to small publishers losing about 13 percent of their web traffic, according to a 2017 study released by the Spanish Association of Publishers of Periodical Publications. That translates to a cost of at least EUR 9 million ($10.2 million), the study estimated.

Other publishers were initially opposed to the Spanish law, but argue that Google’s withdrawal didn’t have much impact.

The EU decision to work on a similar rule has pitted large publishers against Internet giants including Google, as well as some small publishers and freedom of speech activists.

“Limiting publishers’ freedom in this way will result in detrimental consequences for us, as shown by a similar experience in Spain,” European Innovative Media Publishers said in an October letter to lawmakers.

Google says the new EU laws would force it to choose which publishers it would license, effectively picking winners and losers. Because bigger publishers typically offer a broader range of popular content, smaller competitors are likely to lose out.