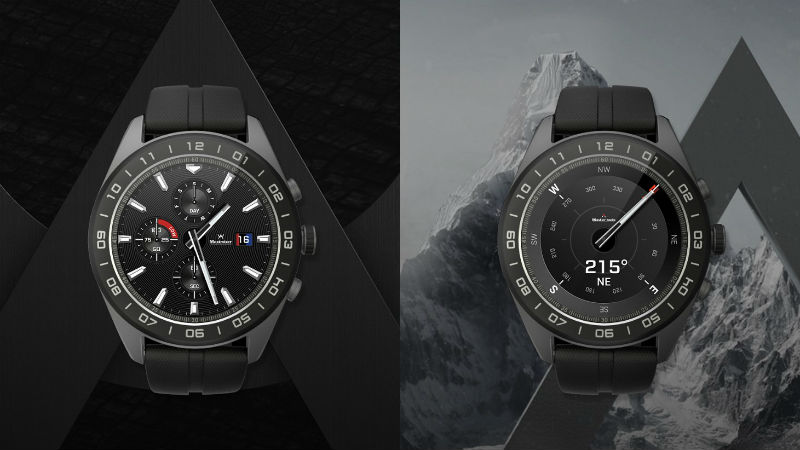 It’s been around four years since Google launched Wear OS, formerly called Android Wear, but we still don’t have any wearable such as a smartwatch or fitness tracker from Google itself yet. However, according to a recent job listing, Google is looking to hire a Vice President, Hardware Engineering and a Design Manager for the wearables department. This posting strongly hints at the fact that Google might be seriously considering building its own wearable device, most likely under the Pixel branding.

According to the listing, Google is looking for a VP to lead its wearables team and one of the responsibilities includes overseeing the design, development and shipment of all Google’s wearable products. The candidate would also be required to “develop innovative devices addressing a broad spectrum of uses, features, and price points.” The listing goes on to state that the candidate will collaborate with the senior leadership team for Google Hardware and will also be required to develop “multiple next-generation wearables products.”

Whenever this position is filled, we could be looking at multiple wearable devices from Google in the not-so-distant future. This could include smartwatches, fitness trackers or even both. The second job listing is for a Wearables Design Manager, who’ll be responsible for the actual look and feel of the wearable.

Google doesn’t have any experience building smartwatches, which is why in January the Mountain View company struck a deal with Fossil for $40 million (roughly Rs. 280 crores) for their intellectual property for smartwatches. Wear OS is still way behind Apple’s watchOS in terms of marketshare, so this could be Google finally taking matters into its own hands to right the ship.

We started hearing rumours around the middle of last year that Google might launch its own Pixel smartwatch, however, in September, the company laid those rumours to rest. Of late, LG, Huawei, and Fossil are probably the top three manufacturers consistently churning out new Wear OS smartwatches. Google’s wearables platform also got a boost recently with its recent ‘H Update’ and Qualcomm’s new Snapdragon Wear 3100 mobile platform designed for smartwatches.

We can look forward to the next wave of updates to Wear OS at this year’s Google I/O in May and if we’re lucky, we might get a teaser of a Google-branded smartwatch too.

Epic Games Store Has 85 Million Users Thanks to Fortnite, Exclusives