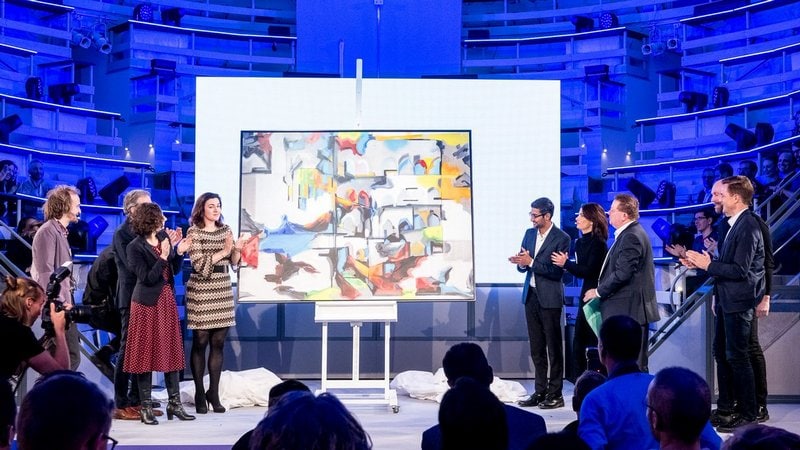 American tech giant Google has opened a new office in Berlin that it says will give it the space to expand in the German capital.

CEO Sundar Pichai said Tuesday the space means Google could more than double the number of Berlin employees to 300. Google currently has 1,400 employees in Germany.

Pichai says “the city has long been a capital of culture and media. Now it’s also home to a fast-growing startup scene and an engine for innovation.”

Google Central Europe vice president Philipp Justus didn’t directly address the fine, but said Google’s committed to transparency and clarity on what data is collected and how it’s used.