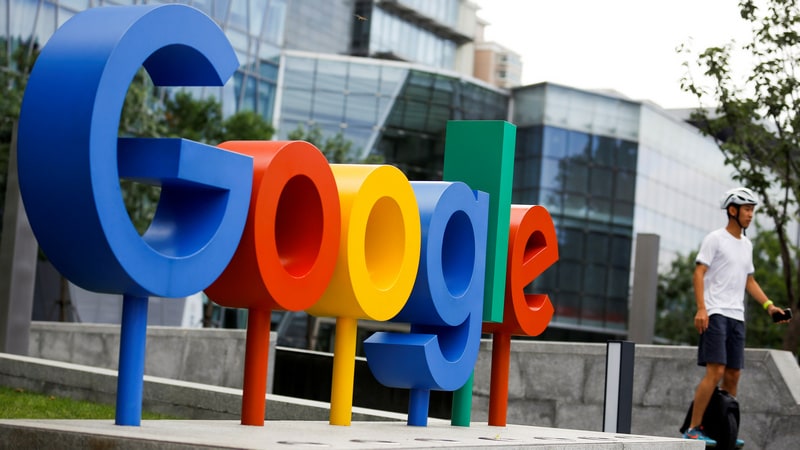 A Google shareholder sued the company’s board of directors and senior management on Thursday, arguing that the tech giant’s leaders breached their duty to investors when they covered up sexual misconduct by executives and gave harassers large payouts.

The suit, by shareholder James Martin, stems from revelations last year that the company awarded a $90 million (roughly Rs. 630 crores) exit package to executive Andy Rubin, the creator of the Android operating system, even as Rubin was being pushed out over sexual misconduct. Google had asked for Rubin’s resignation in 2014 after determining that allegations that he had coerced a woman into performing oral sex in a hotel room the previous year were credible.

Rubin w© The Washington Post 2019as celebrated when he left Google, and the real reason for his departure was made public by the Information and New York Times, which also reported the payout. Rubin has denied the allegations.

The story has roiled Google’s workforce, a #MeToo moment that prompted thousands of employees in offices across the world to walk off the job in protest.

Thursday’s shareholder lawsuit, which is being brought by several high-profile attorneys, including a former chair of the Federal Election Commission and former City Attorney of San Francisco, takes particular aim at Google’s board of directors. The suit charges prominent venture capitalists John Doerr and Ram Shriram, who led the board’s leadership development and compensation committee, with approving the payment while being fully apprised of the allegations.

The charges include breach of fiduciary duty, unjust enrichment, abuse of power, and corporate waste.