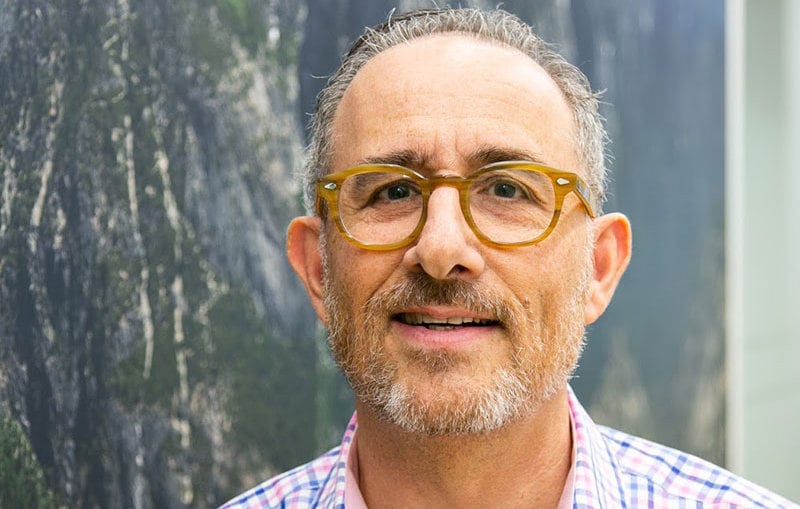 GV, the venture-capital arm of Google parent Alphabet, has hired biotechnology industry veteran David Schenkein to co-lead its investments in life sciences, a signal of its increasing ambitions in health care.

Schenkein was previously chief executive officer of Agios Pharmaceuticals, which he grew from a small closely held startup to a $3.1 billion (roughly Rs. 22,000 crores) biotechnology company. Under his stewardship, the firm developed two US-approved cancer drugs in 10 years, one of the fastest timelines in the industry’s history. He remains chairman of Agios.

Schenkein’s next move was highly awaited by biotech insiders when he revealed plans to step down from his CEO post last year. Schenkein, 61, said retiring was never a possibility.

“I could barely make it through a weekend, let alone retire,” he said in an interview. “I knew I wanted to continue to try and grow the breadth of my impact in health care and on patients, but do it in a different way.”

Technology giants like Apple, Amazon.com, and Microsoft have become increasingly interested in health care, seeking ways to streamline what can be a cumbersome and expensive industry. Traditional tech investors and companies, however, have often shied away from making large bets in the risky and highly specialized world of drug startups.

GV has been an exception. While it has backed consumer-facing health-care companies, such as Classpass, and 23andMe, it’s funded far more drugmakers, including firms researching gene-editing therapies, new cancer treatments and cutting-edge approaches to Alzheimer’s disease.

With Schenkein, GV is hiring one of biotechnology’s most well-known drug developers. He says he was drawn to the opportunity to work with companies in other areas of health care and tap into Alphabet’s vast resources and technological know-how.

“I got an email back from him saying that he’d love to meet, but that he was on call that night and so could I meet him at the Brigham and Women’s Hospital the next morning at their cafeteria for a cup of coffee,” said Schenkein, who initially thought he’d reached the wrong person.

Schenkein said he told his friend, “I think you gave me the wrong email, because the guy I just emailed is a resident at Brigham and that doesn’t make any sense.”

But Yeshwant, 40, was a medical resident at the Boston hospital in addition to his investment duties at GV. The two hit it off: When not running Agios, Schenkein moonlighted as a hematologist and medical oncologist. They later found themselves on the board at Foundation Medicine, a cancer genetic-sequencing company based in Cambridge, Massachusetts. They would meet periodically to discuss big ideas in health care.

After Schenkein said he’d step back from the helm of Agios, the two had another of those talks at a bakery in Central Square. It was then the idea that Schenkein might join GV first emerged.

“I don’t know that anybody in the life-sciences industry really even knows that David and I know each other this well,” Yeshwant said. “I immediately realized, if this is a possibility, this is going to spring GV and what we’re doing in health care and life sciences, and the overall fund, to a whole other level.”

Schenkein is approaching his new role with his characteristic sense of urgency.