​Former Scotland manager Gordon Strachan has claimed that league leaders Liverpool have a key advantage over their title rivals going into this weekend’s fixtures. Jurgen Klopp’s men go into their fixture away at Brighton four points clear of Manchester City, and six points clear of Tottenham.

Liverpool travel to Brighton at 3pm on Saturday afternoon, whilst Spurs host Manchester United on Sunday and Manchester City take on Wolves at the Etihad on Monday. Strachan, who won three league titles on the bounce with Celtic between 2005-2008, insisted that Liverpool playing first gives them the edge in the title race. “I always preferred to be the team playing first rather than the team waiting for the result. I still prefer to be the team to play first and put the pressure on.”

“It’s like golf. If you play your shot into the green, Jack Nicklaus always wanted to put his ball on to the green and say ‘on you go’. I always felt like that as a manager.” 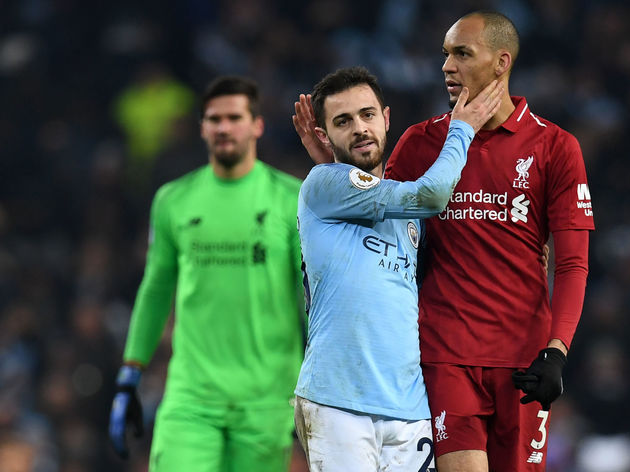 ​Liverpool will also play first next week, as they host ​Crystal Palace in a Saturday 3pm kickoff, whilst ​City and ​Spurs have to wait until Sunday to play. With 17 games left to go, Liverpool will be looking for any advantage they can get in order to get this title challenge over the line.

Ram Kapoor opens up about his shocking weight loss at 45,...