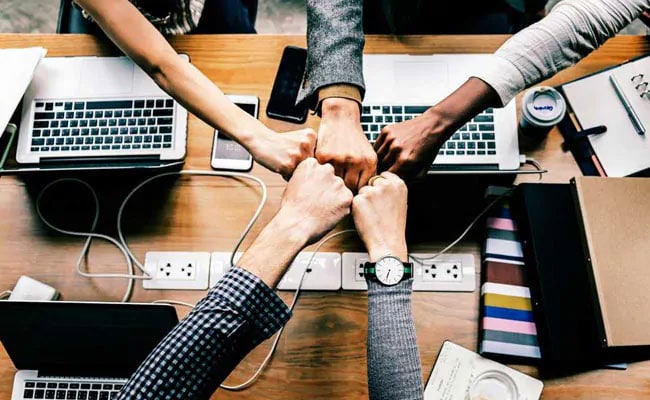 The government is set to announce a blanket exemption from angel tax for all start-ups that are recognized by the Department for Promotion of Industry and Internal Trade or DPIIT, the government body which addresses concerns of start-ups, sources have told NDTV. A notification to this effect could be issues as early as Monday.

The exemption will apply to all start-ups with total investment not exceeding Rs 25 crore, sources said, adding that a company will be classified as a start-up up till 10 years, instead of the earlier recognized seven.

These decisions – a long-standing demand of the start-up and angel network to the government – were taken in a meeting between the Department of Industrial Policy and Promotion (DIPP) and Central Board of Direct Taxes (CBDT).

To be exempted from angel tax, start-ups will have to submit self-certified declaration along with audited financials and Income Tax returns of the previous year, sources said.

The documents will be validated by the DIPP and then the CBDT will set up a mechanism through which such recognized start-ups do not get notices for angel tax, according to sources.

The CBDT will also likely issue directive to officers in cases to appeals to consider exemption given to start-ups, and dispose cases by a deadline.

LocalCircles, an online community of start-ups, had made a submission to DIIPT and CBDT asking for full exemption from angel tax. “LocalCircles along with ispirt has made a submission on behalf of the startups on our platform that full exemption must be given from section 56(2)viib up to a certain amount of share premium on the basis of submission of ITR, audited financials and an investment declaration form”, said LocalCircles Founder Sachin Taparia, who is part of the select working committee working with the CBDT and the DIPP on the angel tax matter.

Angel tax was introduced in 2012 and is levied on the difference between the amount received by a closely held company in lieu of its shares and the fair market value of the shares. The excess amount is taxed as income from other sources.

Under the angel tax law, the Income Tax Department has sent several notices and orders to founders, demanding a 30.1 per cent tax on investments they raised in the previous years.