Actor Ranveer Singh found himself at the receiving end of massive backlash on Twitter after his unexpected stage diving at the finale day of the recently concluded Lakme Fashion Week. As per several articles published in Hindustan Times, News18 and NewsX, Ranveer’s impromptu jump left several of his fans injured and hurt. After walking the ramp during the show, the 33-year-old actor upped the energy levels as he grooved to Apna Time Ayega from Gully Boy amidst a sea of fans. In videos and pictures going viral on social media, he can be seen fixing his hair and diving into an unprepared crowd of audience, reportedly leaving a few injured. 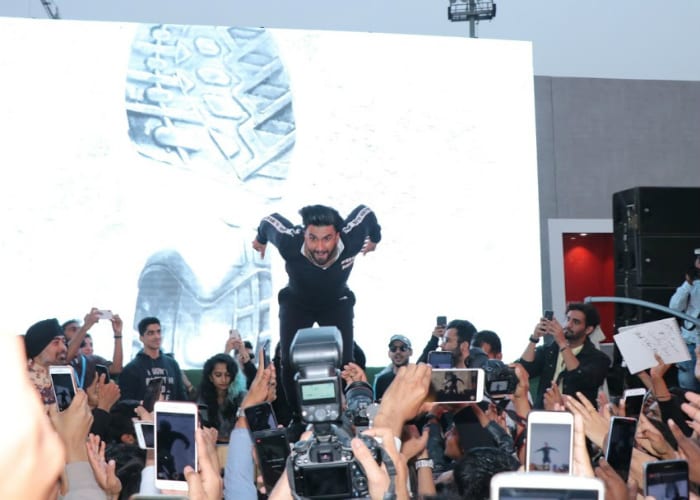 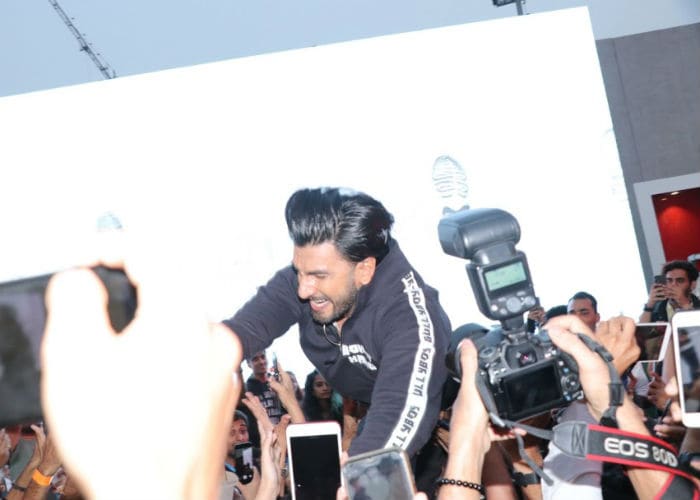 Ranveer Singh jumps into the crowd

While a section of Twitter criticised Ranveer for his mistimed jump as “publicity stunt”, several tweets also claim that Ranveer’s jump indeed hurt a few during the show. “My friend got a really bad sprain on his neck because of your stupid act. You are a married man now… Grow up a bit,” read a tweet while another angry user added: “No civil sense in the guy. A public personality shouldn’t be this careless, no? Could have badly hurt the people.”

@RanveerOfficial
Next time you jump into the crowd make sure @deepikapadukone stands there to hold you and grab you when you fall into her lap over her. My friend got a really bad sprain on his neck because of your stupid act. You are a married man now… Grow up a bit.

No civil sense in the guy. A public personality shouldn’t be this careless, no? Could have badly hurt the people. pic.twitter.com/qYFn3KZOBZ

this is so true. We call it “good energy” oh so crazy but this is dangerous and how!

Wow…the leap of injury! Looks good in movies, but c’mon, why nt do it in real and hurt a few average indian citizens who dont matter that much! #RanveerSingh#JUMP#VIP#celebrity#ranveerjumps#SHOWBIZhttps://t.co/C8qq1hTMKl

Can any common man jump like this? It would be crime. Now its okay bcoz its #Ranveer! Not fair, this is childish & foolish act, he need to grow up. Such incidents can lead to disasters like stampede.

Here’s a look at what really happened:

Meanwhile, a screenshot is being circulated by Ranveer’s fans on the Internet, in which a message from the verified account of Ranveer Singh reads: “I will be mindful henceforth. Thank you for your love and concern.” A section of the Internet is claiming that’s Ranveer’s response to the mishap when informed by a fan.

So i sent Ranveer some DM’s about the negative reactions to the crowd dive and what he said at the music launch, and he replied back with this message, he acknowledges what happend and wat he did and he said he will be mindful in the future. Thankyou for the reply Ranveer pic.twitter.com/VAzBtqstRp 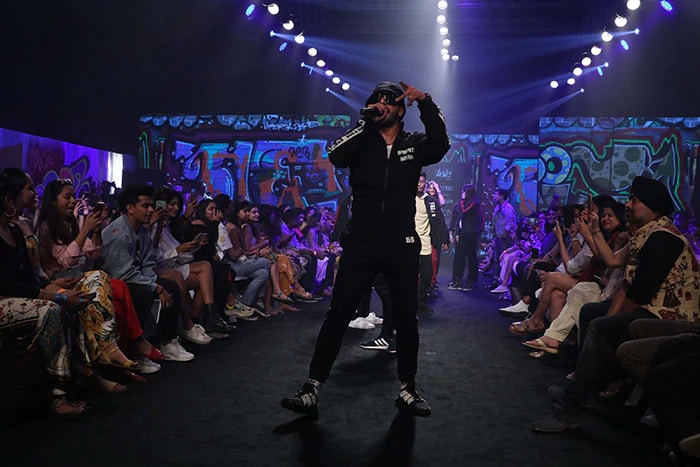 In the past, Ranveer Singh had also stage dived at the music launch of Gully Boy in Mumbai. On the release day of Simmba in December, Ranveer visited movie theatres to check audience reactions and addressed the media atop huge film banners outside theatres.

Directed by Zoya Akhtar, Ranveer Singh’s Gully Boy releases on February 14, in which he co-stars with Alia Bhatt.