​Southampton have confirmed that striker Guido Carrillo has left the club to join Leganes on a season-long loan.

Carrillo lasted just six months at St Mary’s Stadium before being shipped out on loan to Leganes last summer. After netting six goals in 33 appearances, the Primera Division side have now brought him back for another year.

The club confirmed the news on their ​official website, noting that he will now join up with former ​Southampton boss Mauricio Pellegrino once more.

Carrillo remains under contract with the Saints until the summer of 2021, but it appears as though he has no future under Ralph Hasenhuttl, who has preferred the likes of ​Danny Ings and summer arrival Che Adams.

During his six months with the club, Carrillo made ten appearances but failed to find the back of the net. He quickly lost his place in the side and never regained it.

There is no mention of whether Leganes will have the option to sign the striker permanently next summer, but it appears incredibly likely that he will be sold before he enters the final year of his contract.

The Saints currently find themselves 13th in the ​Premier League table. After two defeats to begin the campaign, Hasenhuttl’s side picked up an impressive 2-0 win over ​Brighton and Hove Albion, before battling to a 1-1 draw with ​Manchester United on Saturday. 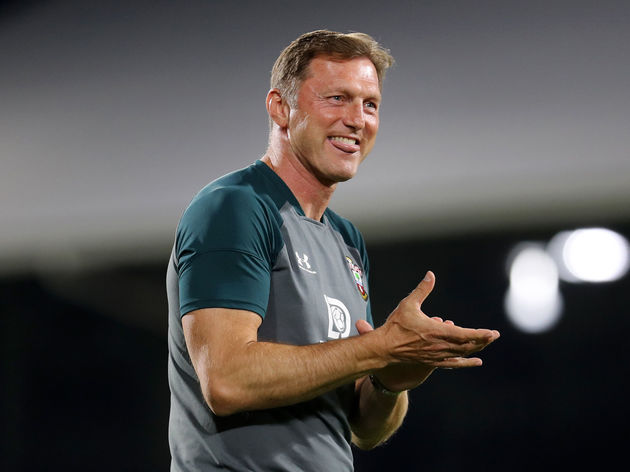 Goals have come from Ings, ​Nathan Redmond, new signing Moussa Djenepo and, most recently, defender Jannik Vestergaard, who headed the Saints’ equaliser against United to earn them a point.

Sapeurs of Brazzaville: The photographic exploration of a fashionable subculture

Unai Emery Reveals Fabinho Was a Target for Arsenal Before Liverpool...