Tottenham striker Harry Kane could come back from injury earlier than expected after being told to leave his individual training camp in the Bahamas and return to the club’s headquarters in north London.

The 25-year-old has been out of action since their defeat to Manchester United last month after tearing ligaments in his ankle, forcing Kane and a club physio to travel to the islands just off the coast of Florida to undergo his rehabilitation. Tottenham have been receiving extensive reports on Kane’s progress over the last two weeks and have now instructed the striker to return to the club’s training centre where he will continue to be monitored ahead of his return.

“Harry’s in the Bahamas with our staff,” Mauricio Pochettino confirmed in his press conference on Friday, quoted by The Mirror. “Every day we get a report, with videos and everything.

“Then, after training, the physio can go to the swimming pool and enjoy!

A week in the Bahamas would help anyone’s recovery. 

“Of course Harry is an important player for us we are going to say nothing different. When he is fit again we will have another player to help us. To have all the players fit is important.”

Kane was initially expected to return to the squad in March following his injury, but there are now suggestions that the forward could be back in action sooner than expected.

He’s already scored 20 goals across all competitions this season, while his Premier League tally of 14 is only bettered by Arsenal’s Pierre-Emerick Aubameyang and Liverpool star Mohamed Salah. 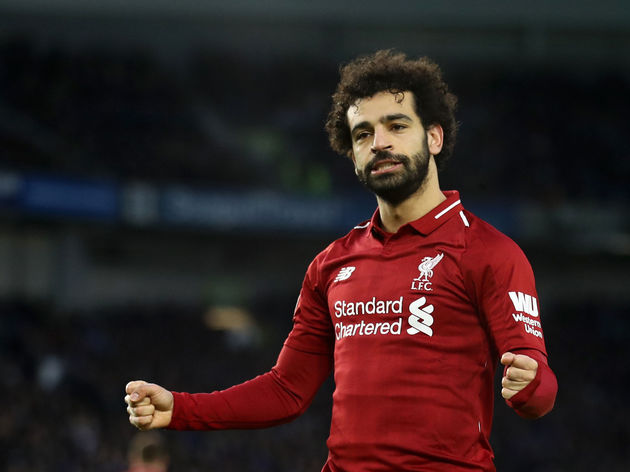 Kane will still be forced to miss the first leg of Tottenham’s Champions League knockout stage match against Borussia Dortmund, but the suggestion is now that he could return early for the second leg in Germany.

Tag along with Anushka Sharma, Virat Kohli on their New Zealand...