​Harry Redknapp believes Dele Alli could play further forward in the Tottenham team following the recent injury to Harry Kane, although the former Lilywhites manager has admitted he does know how his old club will line up on Sunday against Fulham.

England captain Kane is expected to be out of action until March and it is not yet known whether Spurs boss Mauricio Pochettino will trust Fernando Llorente with the striker role or play one of his attacking midfielders further forward. 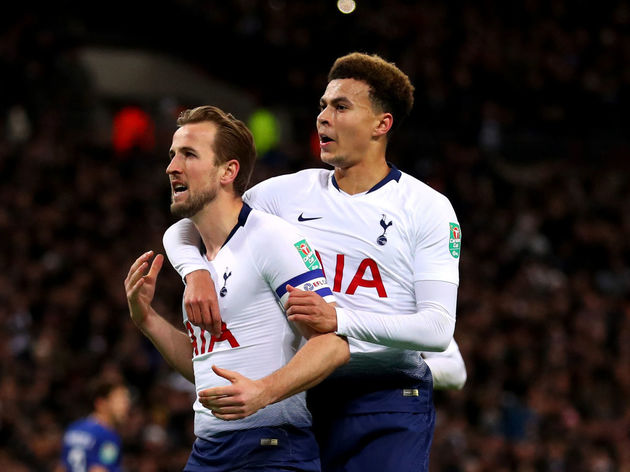 Speaking BT Sport show Saturday Morning Savage as quoted by ​Football London, Redknapp said the injury to ​Kane is a big blow and admitted he does not know how Pochettino will decide to play without the 25-year-old.

He said: “It’s a massive blow – he’s irreplaceable. He’s the best striker in the Premier League and to be two months without him will be very difficult for ​Spurs. 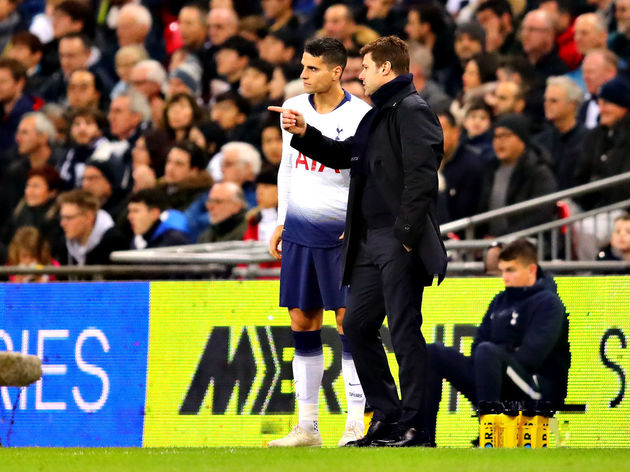 “Son has gone away and Llorente is the only option I suppose at the moment – unless he’s thought about pushing ​Dele Alli into an advanced position.

“He could play up there as almost as a free number nine and without a main striker. I don’t know, it’ll be difficult without him.”

Following Arsenal’s win over Chelsea on Saturday, Tottenham have the opportunity to extend the gap between themselves and the Blues to four points with a win at Fulham on Sunday. Llorente is expected to start on Sunday with Christian Eriksen, Alli and Erik Lamela playing in behind, but Tottenham remain short on options in central midfield due to injuries to Victor Wanyama and Moussa Sissoko and Mousa Dembele’s recent departure to China.

8 Things We Learned From an Exhilarating Season of Premier League...