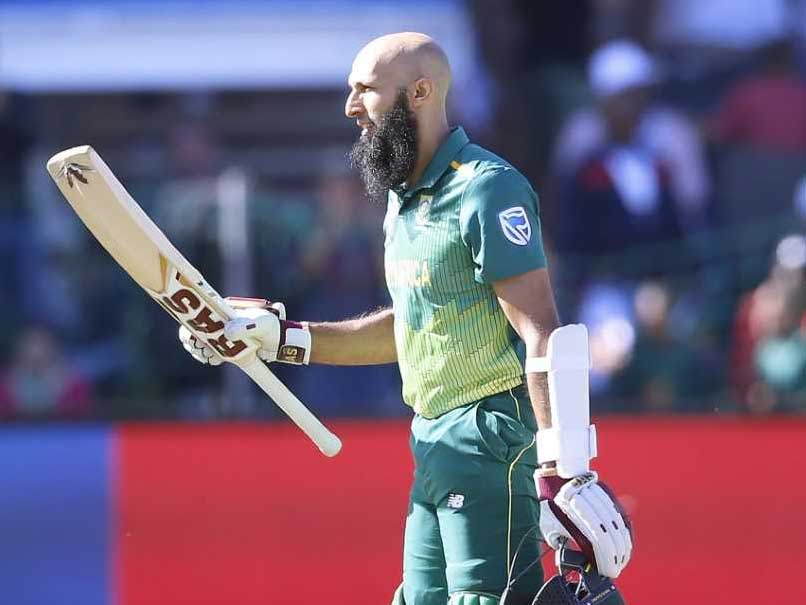 South Africa opener Hashim Amla broke the record held by India captain Virat Kohli after he became the fastest to reach 27 ODI hundreds during the first One Day International against Pakistan at the St George’s Park, Port Elizabeth, on Saturday. The 31-year-old batsman scored 27 ODI centuries in 167 innings, while the Indian skipper had taken 169 innings to reach the mark. Even though Hashim Amla’s unbeaten 108-run knock went in vain and South Africa lost the opening match by five wickets, it has exhibited how prepared the team is for the forthcoming ICC World Cup.

Before Kohli, India’s iconic batsman Sachin Tendulkar held this record with 254 innings. Kohli had surpassed the batting legend with a century in the first ODI against England in January 2017 in Pune.

However, Imam-ul-Haq scored 86 off 101 balls and Mohammad Hafeez hit an unbeaten 71 off 63 deliveries as Pakistan chased down a target of 267 with five balls to spare.

With a five-wicket win in Port Elizabeth, Pakistan claimed a 1-0 lead in the five-match ODI series.

Virat Kohli, who has 39 ODI centuries to his name, recently led India to their first-ever bilateral ODI series win in Australia.