After a hectic and rewarding show of Gully Boy at the Berlin International Film Festival, Ranveer Singh and Alia Bhatt returned home on Monday. Gully Boy is set to release on February 14 and the duo have been promoting the film non-stop. Ranveer has been showcasing his rapping skills and did so at the Berlinale as well.

Meanwhile, back home, the Total Dhamaal team of Anil Kapoor and Madhuri Dixit too has been pushing for their upcoming comedy. The duo went to the sets of Super Dancer 3 and shot an episode with the participants as well the judges Shilpa Shetty, director Anurag Basu and choreographer Geeta Kapoor. Ajay Devgn and Kajol’s daughter Nysa Devgn and actor Tanisha Mukherjee were spotted at Yauatcha, Bandra Kurla Complex.

At the airport too, a number of celebs were spotted. These included names like Malaika Arora, Kajol, Ranveer, Alia, Sonam Kapoor Ahuja and Rohit Shetty. Ajay Devgn’s daughter Nysa was spotted in Mumbai with aunt Tanisha Mukerji.

Taapsee Pannu, meanwhile, was present at the launch of an event while Saif Ali Khan was seen with son Taimur Ali Khan in Bandra region.

While girlfriend Alia was away in Berlin, Ranbir Kapoor kept himself busy with a celebrity football match. 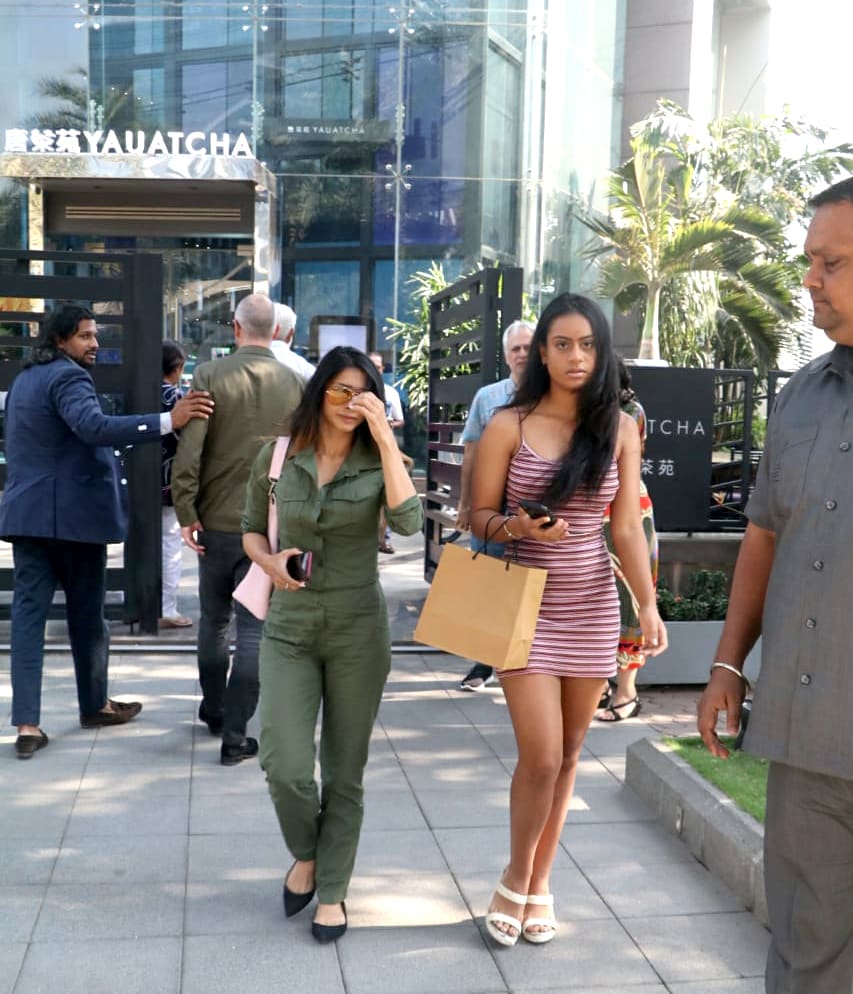 Madhuri Dixit and Anil Kapoor with Shilpa Shetty and Anurag Basu as they shot for a show.

Taapsee Pannu at an event. 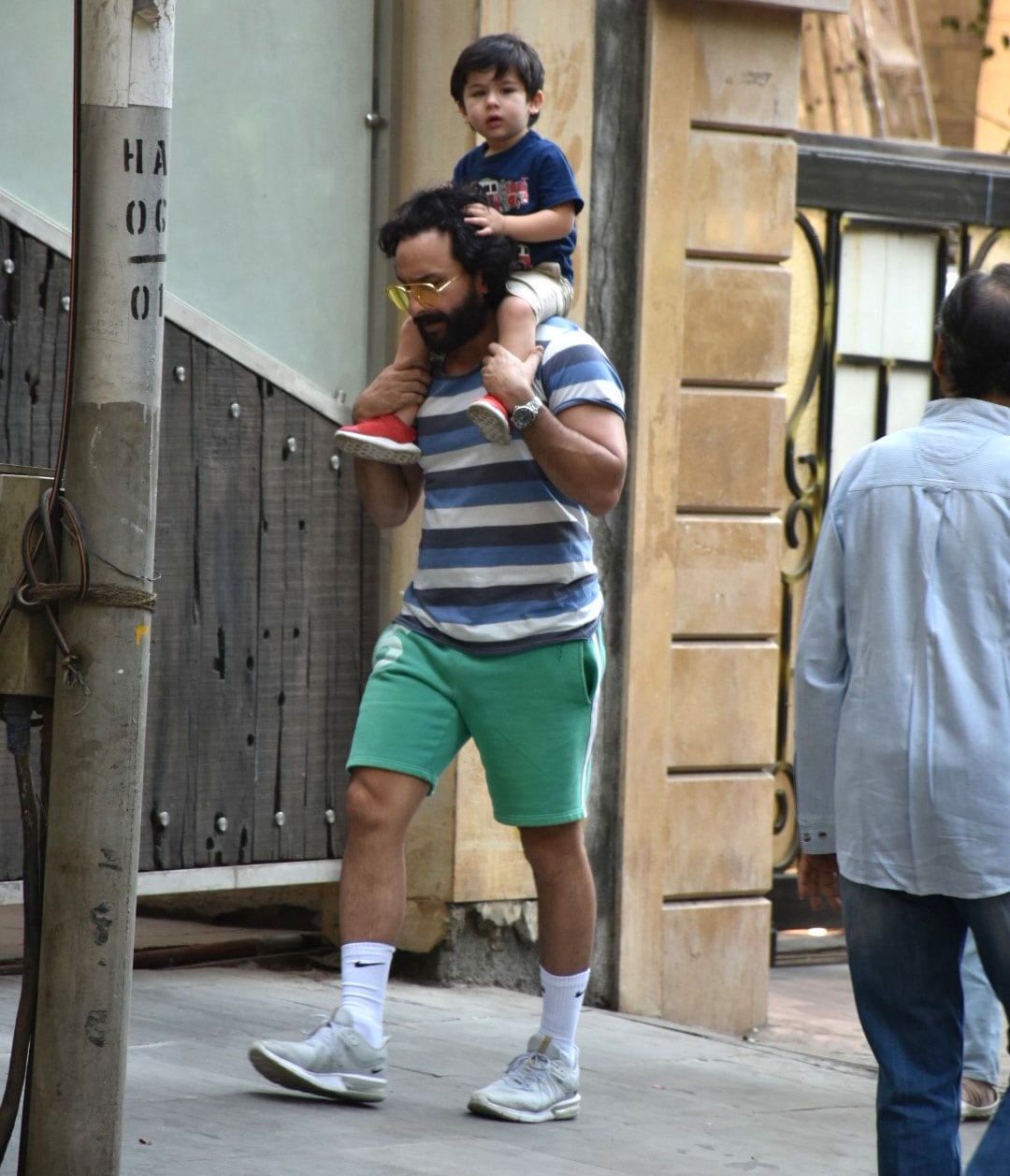 (All pictures by Varinder Chawla)

Champions League: Three Things to Look out for as Ajax Host...