The Hammers had a miserable January after winning just two of their six games in all competitions and have now lost three successive games, a run that included an embarrassing 4-2 defeat against League One outfit AFC Wimbledon which saw Pellegrini’s men crash out of the FA Cup. They now find themselves in 12th place in the ​Premier League and with a home match against the league leaders ​Liverpool on Monday night, things don’t seem to be getting any easier for ​West Ham.

The club look to be going through a tough time, and former West Ham defender Gabbidon has admitted in an interview with ​Love Sport Radio that he feels the players aren’t playing for Pellegrini; a problem he claims has been going on at the club for many years prior to now. 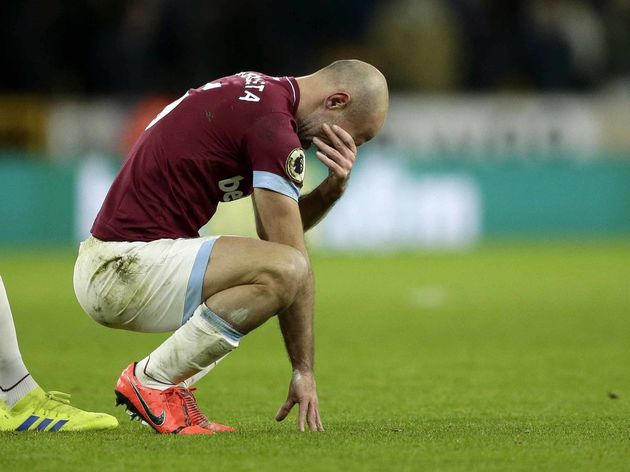 He said: “West Ham fans demand 100 per cent from their players and at times its looked like players haven’t been putting in a shift and haven’t really been interested.

“I think that has been a problem for probably the last three or four seasons, previous managers have had troubles with motivating players and getting players performing on a consistent basis.

“There can be no complaints on the amount of money that has spent in the summer, the owners have really tried to back the new manager and there have been some good signings. So I am sure Pellegrini is learning a lot about his players in this period, and he is probably going to need another couple of windows.” Although the Hammers are still sat 12 points above the relegation zone, the fans will be desperate for their side to get back to winning ways before they are dragged back into a relegation battle to stay in the Premier League.

Bhumi Pednekar remoted herself to grasp the thoughts, psyche of her...

Manchester City: Why the Citizens' Champions League Exit Could Be a...