Arsenal playmaker Henrikh Mkhitaryan has opened up to fans in a revealing Q&A, detailing how  how he balances game plans and instinct in matches, as well as offering a final confirmation on that infamous “Yo, Pierre” video.

Mkhitaryan joined Arsenal in the swap deal with Manchester United in January 2018 that involved Alexis Sanchez, and has gone on to make 37 appearances for the north Londoners, notching seven goals and nine assists. 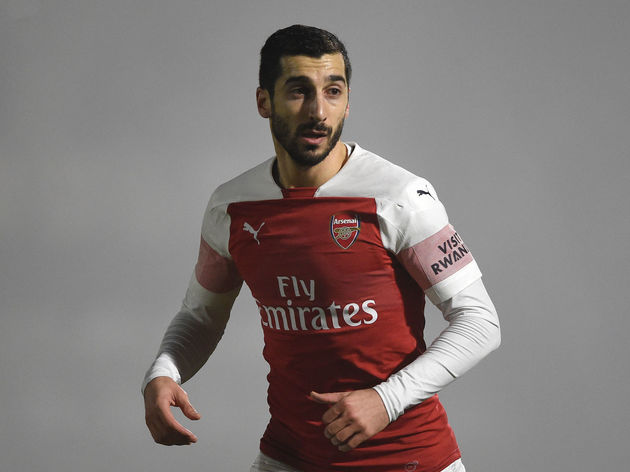 And, answering questions from fans on the subreddit ​Gunners page, he explained how he manages the balance between improvising on the ptich and adhering to the game plan his coach his provided: “Before the game you always have a plan in your head, but it’s not always that the plan works as you wish.

“So you just have to think in a second or less than a second to make your decision. If you are one against one or playing the ball through the defence line for the striker you don’t have too much time to think!

“I have worked under ten managers now and everyone has been different. I learned a lot from everyone, good and bad things! How to cope with the managers, how to work with them so thanks to every one of them and I am looking forward to keep working.”

He was also asked about the part he played in ​Pierre-Emerick Aubameyang‘s welcome video, which was leaked before the official confirmation, and he admitted: “When I did the video, it was not still 100 per cent that he was going to come to ​Arsenal, but in case he did come we just wanted to make the video earlier.

“I agreed and I was happy for that because when I heard that he was gonna come I was just like ‘hey, Yo Pierre! You wanna come out here?'”

One user also probed ​Mkhitaryan on who he would most like to play with right now in football, retired or not, to which he provided a poignant response: “There are a lot of great players. I think I would like to play alongside my father. It would be a great connection with me and him and it would be fun to play with him. 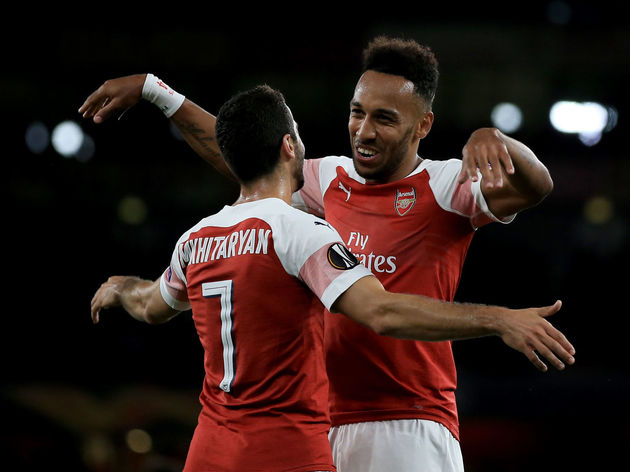 “I always watched him play on video cassettes and I wasn’t lucky enough to see him play in real life. But I’ve heard that he was a great player so I would love to play with him.”

How to organize your fridge at home