Gnabry and Coman were at the heart of everything for Bayern as their width proved to be too much for Hertha’s defence to handle.

Berlin struggled to cope with the pace of Bayern’s wide men which evidently won the game for last year’s finalists. Valentino Lazaro and Marvin Plattenhardt struggled to contain both wingers, with every attack coming down the flanks. James Rodriguez and Thiago played a pivotal part in the middle of the park, spraying defence splitting passes to release their pacy wingers. ​Franck Ribery came on late in the second half and enjoyed similar time and space on the left wing.

STAR MAN – Serge Gnabry had a stand out performance and grabbed a brace, his goals coming either side of the break.

The German was on fire and caused many problems for Berlin’s defence. Gnabry took both his goals expertly, finding the opposite corner on both occasions to round off a fantastic performance. 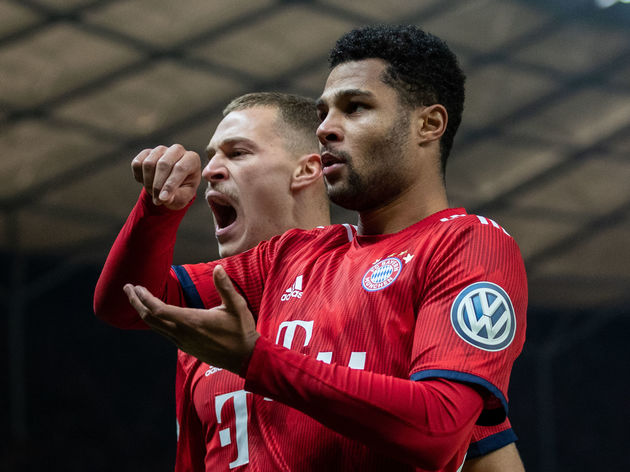 WORST PLAYER – ​Mats Hummels mistake summed up a poor season for the experienced defender. Hummels had plenty of time to clear the ball but failed to do so, leaving Selke with a one-on-one with Ulreich as his goal took Berlin into extra time.

Following Wednesday’s win, Bayern will look to get back to winning ways in the ​Bundesliga when they host Schalke on Saturday. 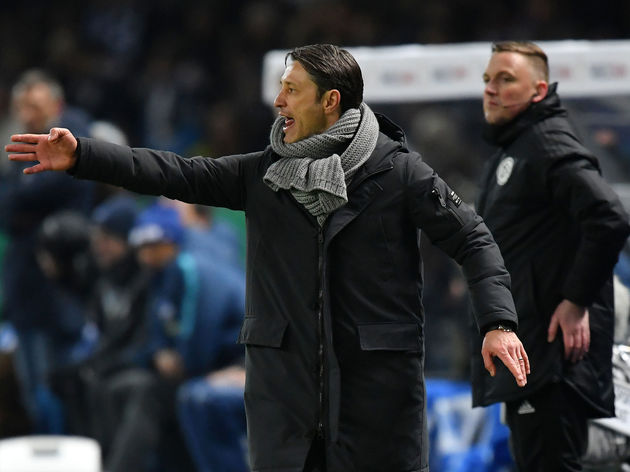 Hertha Berlin travel to inform Borussia Mӧnchengladbach, who have won all their home games so far this season.