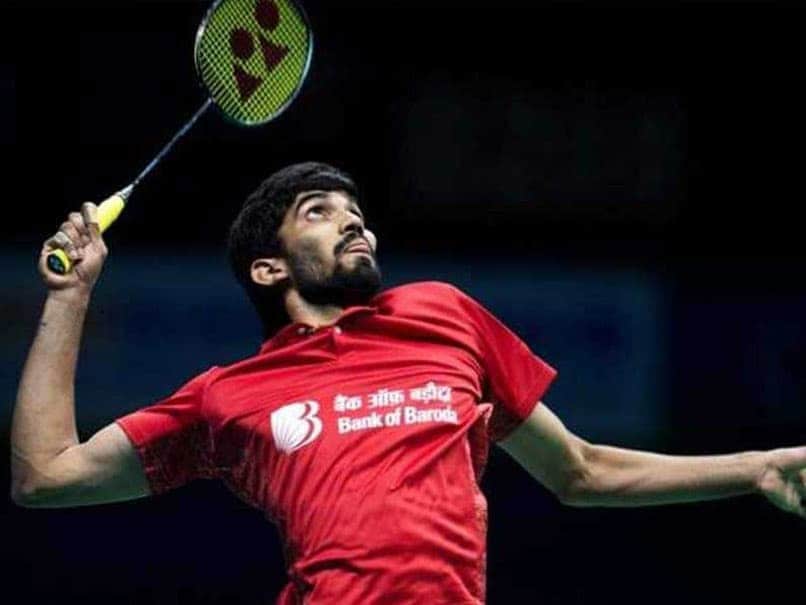 Kidambi Srikanth was knocked out in the semi-final of Hong Kong Open after losing to Lee Cheuk Yiu in straight games on Saturday. Kidambi Srikanth was trailing 3-11 at mid-break in the first game which he eventually lost 9-21. In the second game, Srikanth fought back and was leading 11-8 at mid-break. Srikanth had a game point but the Hong Kong shuttler held his nerves and managed to take the second game 25-23. With Srikanth’s loss, India’s campaign at Hong Kong Open has come to an end.

Earlier, India’s PV Sindhu was knocked out on Thursday as she lost a hard-fought second round match to Busanan Ongbamrungphan of Thailand. Sindhu was down by a game in her match but fought back to win the second game but the Thailand shuttler held her nerves and edged past Sindhu to advance to the quarter-finals.

It was Sindhu’s sixth supers event where she failed to reach the finals after her historic World Championships gold.

Sain Nehwal had crashed out on the opening day of the event after losing to China’s Cai Yan Yan in straight games. This was Saina’s second meeting with the Chinese shuttler and on both occasions, Yan had got the better of the Indian shuttler.

In the doubles category, Satwiksairaj Rankireddy and Chirag Sheety registered a shocking defeat as they lost in their first round match to the Japenese pair of Takuro Hoki and Yugo Kobayashi.

Rankireddy failed in the mixed doubles category as he along with Ashwini Ponnappa were outclassed by the Japanese duo of Yuta Watanabe and Arisa Higashino.