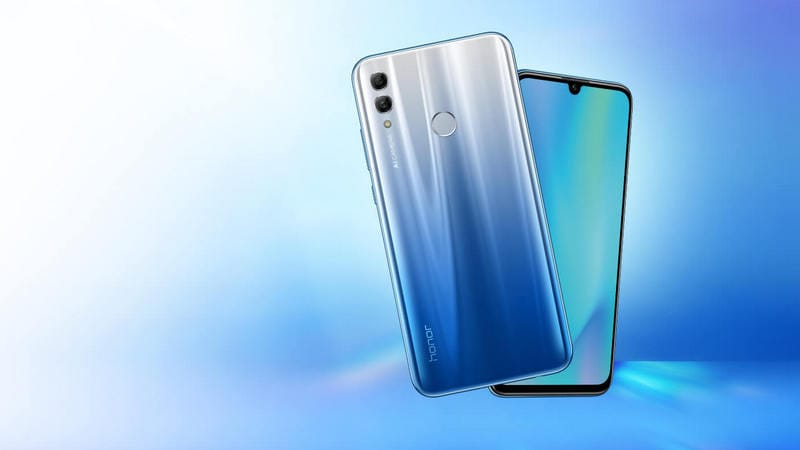 In terms of optics, the Honor 10 Lite features a dual camera setup with a 13-megapixel primary sensor with f/1.8 aperture and a 2-megapixel secondary sensor. At the front, there is a 24-megapixel camera with f/2.0 aperture. Also, the smartphone comes with 64GB and 128GB storage options, both of which are expandable via microSD card (up to 512GB).

Writte with inputs from IANS

HONOR Band 5i Is the Perfect Fitness Band to Help You...