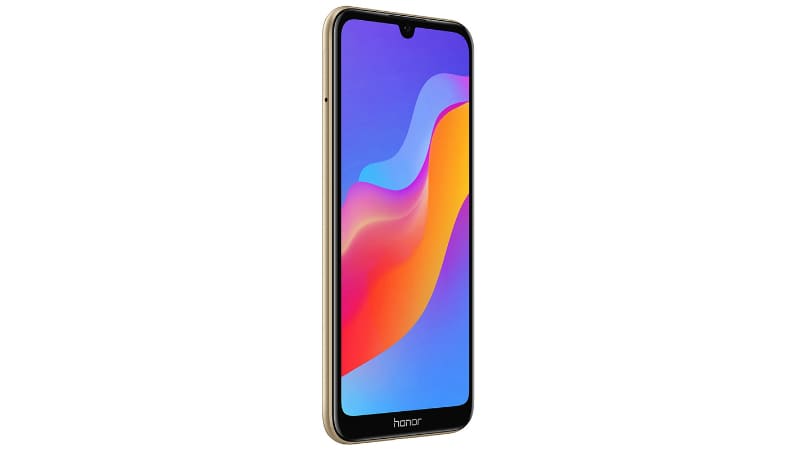 Honor has offered a single rear camera setup on the Play 8A that comes with a 13-megapixel sensor, paired with an f/1.8 aperture and phase-detection autofocus (PDAF) tech. The rear camera sensor comes along with an LED flash and supports an automatic HDR feature. For selfies, there is an 8-megapixel sensor at the front along with an f/2.0 aperture.

To recall, the Honor 7A, the predecessor of the Honor 8A, was launched in India back in May last year. The smartphone came with a dual rear camera setup, a fingerprint sensor at the back, and a starting price tag of Rs. 8,999.

IRCTC Restores Service Charges on E-Tickets: Here's What You Need to...

US Urged to Invest More in AI; Ex-Google CEO Warns of...