​Yorkshire and the North West would both have a stronger first XI than London if the various regions of England were to compete against each other in a hypothetical ‘Regional Premier League’, according to a unique study from Protectivity.

Yorkshire was arguably the birth place of organised football in England as we know it today and the combined counties have continued to produce numerous England internationals, like Kyle Walker, Jamie Vardy, John Stones and Harry Maguire from last summer’s World Cup squad. 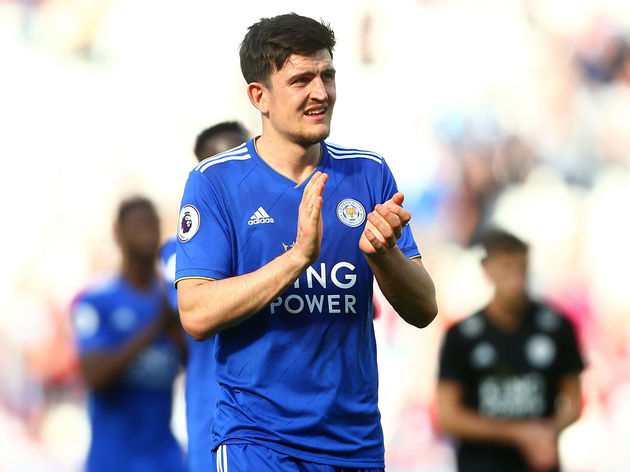 The North West, meanwhile is home to England’s two most successful clubs, Manchester United and Liverpool, both of which have long had reputations for producing top players.

One might expect London, with its size, number of clubs and the volume of 2018/19 Premier League hailing players from the capital to have the best regional XI in the country, but that title jointly belongs to Yorkshire and the North West instead. 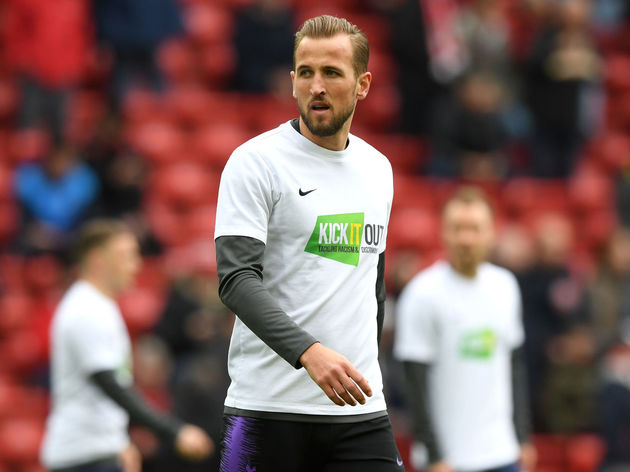 London comes out on top with 111, while only 14 each come from the South West and North East at the other end of the scale. There are 69 from the North West and 29 from the South East. The West Midlands has 26, the East of England has 25 and Yorkshire has 23.

To gauge the quality of players from those regions, ratings from FIFA 19 were used as a proxy. The tally of ratings from the strongest team is then defined as that region’s rating.

It is here that Yorkshire and the North West, with the latter including the likes of Marcus Rashford and Jesse Lingard, come out on top with a score of 873 each. London’s rating is 871. At the bottom are the South West, a region without a Premier League club and where rugby union and cricket are popular, with a rating of 782. The North East is narrowly ahead on 786.

Ranking the Top 5 Strikers in the World of Football Right...