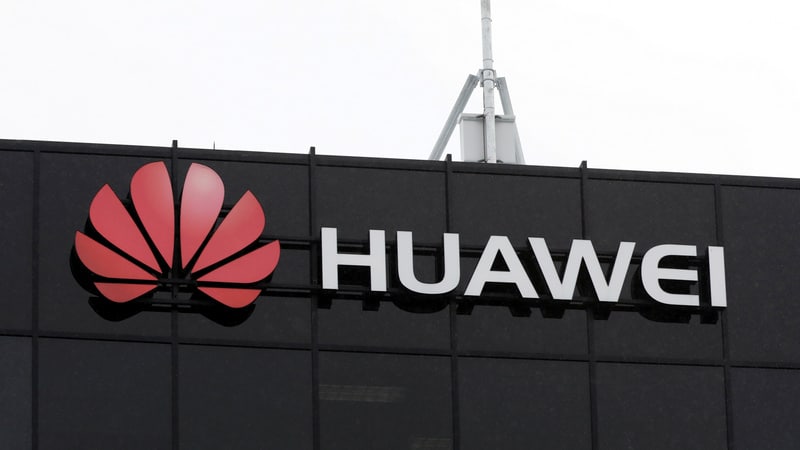 Poland’s Internal Security Agency has charged a Chinese manager at tech giant Huawei in Poland and one of its own former officers with espionage against Poland on behalf of China, Polish state television reported on Friday.

The two men were arrested on Tuesday. Polish security agents also searched the offices of Huawei and Orange, Poland’s leading communications provider, where the Pole had recently worked, seizing documents and electronic data. The homes of both men were also searched, according to TVP, the state broadcaster.

The development comes as a US dispute with China over a ban on Huawei is spilling over to Europe, the company’s biggest foreign market, where some countries are also starting to shun its network systems over data security concerns.

Some European governments and telecom companies are following the US lead in questioning whether using Huawei for vital infrastructure for mobile networks could leave them exposed to snooping by the Chinese government.

Maciej Wasik, deputy head of Poland’s special service, said that the operation that resulted in the arrest of the two suspects had been underway for a long time and was planned with care.

He said “both carried out espionage activities against Poland.”

Polish state TV, which is close to the government, identified the Chinese man as Weijing W., saying he was a director in Poland at Huawei. Also going by the Polish first name Stanislaw, the Chinese man had previously worked at the Chinese consulate.

State TV identified the Pole as Piotr D., and said he was a high-ranking employee at the Internal Security Agency until 2011, where he served as deputy director in the department of information security.

TVP said the men have not pleaded guilty and are refusing to give testimony in the case.

If convicted, they could face up to 10 years in prison. Under Polish law, their last names cannot be published ahead of trial.

Huawei issued a statement from its Chinese headquarters that said it was aware of the situation and looking into it.

Geopolitical tensions over Huawei intensified after its chief financial officer, who is the daughter of founder Ren Zhengfei, was arrested December 1 in Canada in connection with US accusations that the company violated restrictions on sales of American technology to Iran.

Huawei has been blocked in the US since 2012, when a House Intelligence Committee report found it was a security risk and recommended that the government and private companies stop buying its network equipment.