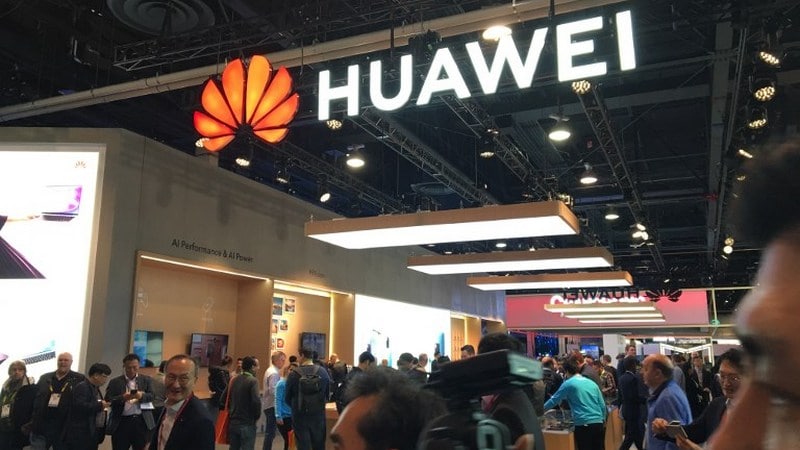 Chinese tech giant Huawei said Tuesday it could pull out of partnerships in hostile countries as it seeks to counter security concerns in the West over its 5G technology.

Liang Hua, chairman of the telecommunications equipment provider, said at the World Economic Forum in Davos that Western governments were welcome to tour Huawei facilities if they had concerns about the equipment potentially being misused for espionage.

Echoing Huawei’s reclusive founder Ren Zhengfei, Liang also expressed “every confidence” in Canada’s legal system after the arrest of Ren’s daughter – a senior Huawei executive – on a US extradition request.

The subsequent arrests in China of two Canadians, seen widely as a reprisal by Beijing against Ottawa, “has no relation with Huawei”, Liang told reporters in Davos.

And he said “we fully comply” with local laws, after the Wall Street Journal said the US Department of Justice was in the “advanced” stages of a criminal probe that could result in an indictment of Huawei.

Several Asia-Pacific countries have heeded Washington’s call for a ban on Huawei technology, but the picture in Europe is more nuanced, not least because Huawei’s 5G capabilities are seen as market-leading and good value.

“We do not pose a threat to a future digital society,” Liang said, adding the United States had not put forward any evidence to justify its claim that Huawei equipment could serve as a Trojan horse for Beijing’s security apparatus.

But if Huawei gets barred from certain markets and customers start to shun it, “we will transfer technology partnerships to countries where we are welcome and where we can have a collaboration”, he added.

‘Where we are welcomed’
The chairman did not specify which types of partnerships, but Britain’s Oxford University, for example, has decided to forgo new funding for research contracts or philanthropic donations from Huawei.

“We will focus not just on countries but on where we are welcomed by customers. Because ultimately customers have the choice to make decisions,” he said.

“We offer better services to our customers on 5G. It is the customers’ choice if they don’t choose Huawei and we will focus our efforts on those customers who do choose us.”

In any case, Liang said, Huawei will plough on with planned investment of $20 billion (roughly Rs. 14,200 crores) in each of the next five years as it rolls out 5G base stations to promote radically faster internet speeds.

He said: “This heavy investment in technological innovation does not only benefit Huawei. It is also our contribution to mankind.”

Redmi Laptop Tipped to Launch Alongside Redmi Flagship on May 13