Huddersfield Town have been handed a huge double injury boost, after Jonas Lossl and Chris Lowe both resumed full training.

Both were ruled out of the Terriers’ recent 2-1 defeat to Arsenal through illness, but they have returned to first-team training ahead of next week’s game against Newcastle – handing new manager Jan Siewert a much needed lift.

Lossl has been a bright spot in what has been an incredibly bleak season for Huddersfield, with the 30 year-old Dane proving himself to be a quality ​Premier League goalkeeper. Lowe, meanwhile, has featured in 20 Premier League games for the club this season, and his return comes at the perfect time for the Terriers – with Siewert’s side facing another testing fixture against ​Wolves just three days after their trip to ​Newcastle.

In other injury news, 22-year-old Abelhamid Sabiri has returned to action with the reserves as he steps up his recovery from a broken collarbone, which has kept him sidelined since December.

New manager Siewert, who replaced David Wagner as manager during the January transfer window, will be delighted to have all three at his disposal once more as he looks to end Huddersfield’s shocking run of results. 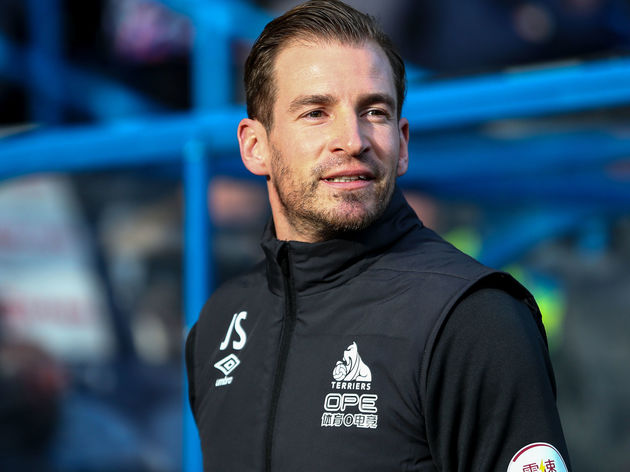 The Terriers are cut adrift at the bottom of the Premier League table, 14 points from safety – with a miracle perhaps now needed if they are to survive the drop for a second consecutive season.

Why the Japanese are so healthy

'He Shut A Lot of Mouths' – Ter Stegen Hails Barcelona's...