Bottom of the table Ipswich Town are looking to save their season with dip into the January transfer window, as Huddersfield’s Collin Quaner emerges as a target.

Paul Lambert’s side are rock bottom of the Championship as things stand and lie a staggering ten points adrift from safety after 26 games. Rather unsurprisingly, ​Ipswich have struggled at both ends of the pitch, scoring just 21 goals whilst conceding 46 times.

TWTD, via the Sunday Mirror, are reporting that Lambert is keen to bring in Huddersfield forward Quaner in a bid to improve his side’s attacking potency. Quaner has struggled for game time this season, making just two Premier League appearances for Huddersfield thus far. However, even when given regular game time, the German forward has struggled to score goals.

Last season, Quaner made 31 appearances in all competitions and failed to score a single goal, which might concern Lambert somewhat.

However, a drop down into the Championship might be exactly what Quaner needs to reinvigorate his career. The Huddersfield attacker also provides some versatility with his ability to play through the middle or out wide. 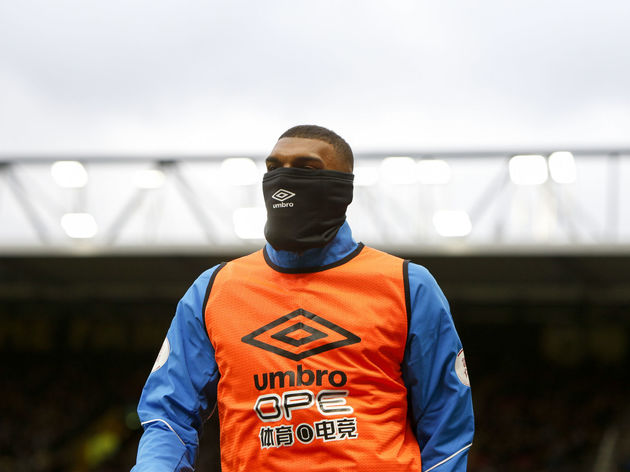 Ipswich may have a challenge on their hands convincing Quaner to join the club. With the German forward currently playing Premier League football, the prospect of playing for a relegation-threatened Championship side is unlikely to be an attractive one.

Nevertheless, Huddersfield will likely see Quaner as disposable given his lack of game time and contribution to the club. The Terriers also have three other attacking options should Quaner depart for Ipswich, meaning that the deal is unlikely to hinge upon Huddersfield finding a replacement first. Ipswich next face a home fixture against Rotherham in the Championship. With the Millers just three places above Lambert’s side, this represents a golden opportunity for Ipswich to start to close the gap between themselves and Championship survival.

Nobby Solano Insists Salomon Rondon's Loan to Newcastle Must Be Made...