​Tottenham goalkeeper Hugo Lloris has said that his World Cup success with France seems like a long time ago, and that he believes it is important to move on and focus on his performances with Spurs rather than live in the past.

Lloris had a fine tournament in the summer, a regular between the sticks as Didier Deschamps’ side went all the way in Russia, but in the six months since he has found himself embroiled in an unlikely race for the Premier League title with Tottenham.

With that in mind, the 32-year-old says his performances on a day-to-day basis are what matters – not his successes in the past.

“To be honest, the football and the time is going so fast,” he said, as quoted by ​The Guardian. 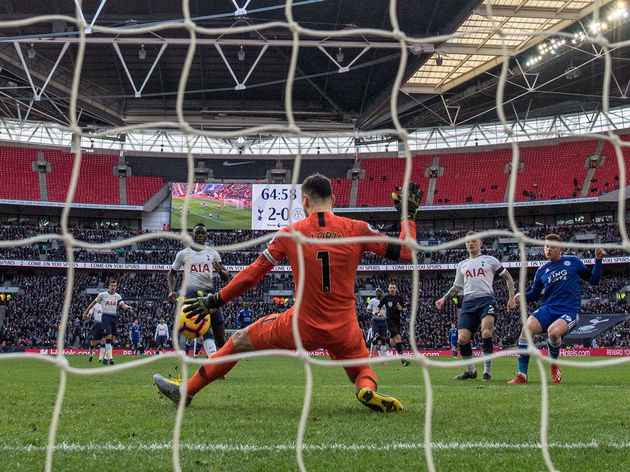 “Every time people talk about this moment – it gives you a lot of positive energy. But as a professional and as a man I am just focused on today and tomorrow.

“Maybe when I will be retired, I will think in a different way but it’s not the case at the moment.”

​Tottenham currently sit five points off ​Premier League leaders ​Manchester City with a game in hand on the defending champions, and the recent resilience they have shown in wins over Leicester, Watford and Newcastle have many believing it could just be their year.

On their chances, Lloris adds that while they believe anything is possible, it’s just as important to be mindful of what’s happening behind them as it is to keep an eye on City and ​Liverpool.

“The main target for the club and for the team is to get the top four for the fourth time in a row. You need to look at the clubs behind because everything can turn very quickly. But you can look ahead, too.

“We will see what will be in March and if we will be in a place to compete for the title or just the top four. That doesn’t mean we don’t have ambition. The ambition is to win every game until the end of the season.”

3 Ways Zinedine Zidane Can Save His Job at Real Madrid

Jose Mourinho Reveals That he Wants to Get Back Into Management...

Kriti Sanon plays with cheetahs in Zambia, fans ask her to...