The bodies of the soldiers killed in Jammu and Kashmir’s Pulwama, which were brought to Delhi on Friday evening, have started reaching their respective hometowns. Huge crowds have gathered to pay respects to the soldiers amid emotional moments. People, with their tears in their eyes, stood on roads with flowers and national flags as the coffins arrived.

At Unnao in Uttar Pradesh, the body of Ajit Kumar Azad was received by his family members at around 7 am. The 35-year-old, who is survived by two daughters and a wife, was fondly remembered by everyone. Neighbours and people from Unnao had also gathered to express their solidarity with the family.

The funeral will take place at Ganga ghat, 15 km from his home, with full state honours. 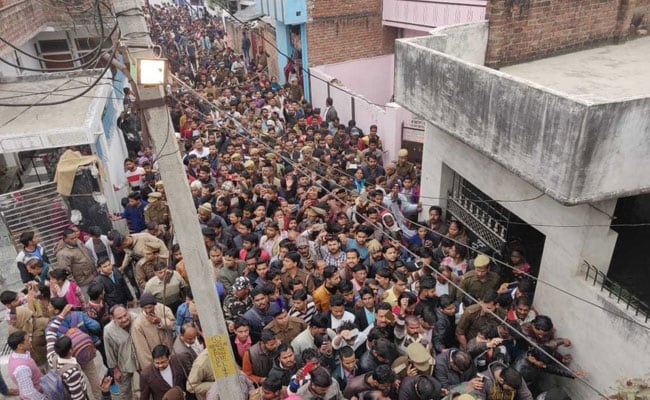 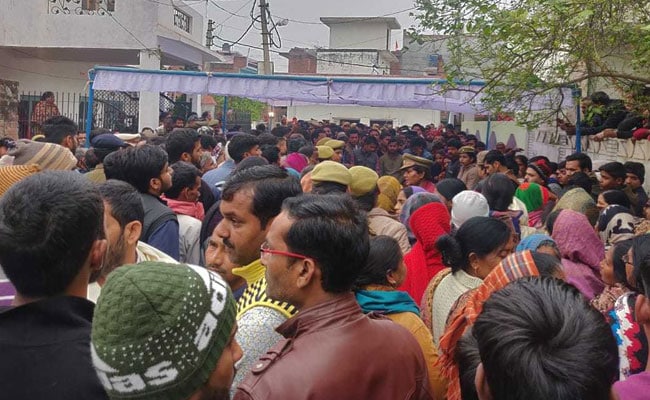 In Varanasi too, people had gathered to pay tribute to Ramesh Yadav, whose body was brought to his native village Tofapur in Varanasi around 8:30 am. With national flags in their hands, people prayed for the fallen soldier. 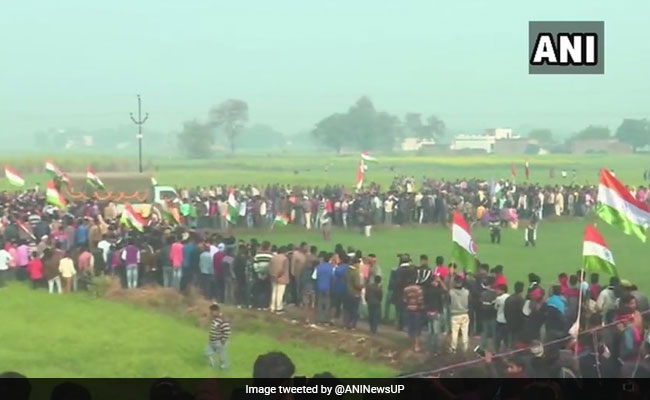 People gather to pay tribute to Ramesh Yadav in Varanasi.

The body of CRPF personnel Rohitash Lamba was also brought to his home in Govindpura in Jaipur around 8:40 am. People from the city were united with the soldier’s family in the emotional time. 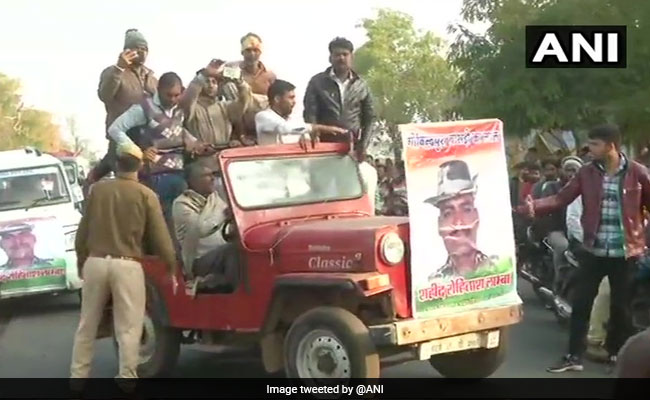 Assistant Sub Inspector Mohan Lal, posted on the highway as part of the road opening party (ROP), was also killed in the blast. Uttarakhand Chief Minister Trivendra Singh Rawat paid tribute to him this morning as his body arrived in Dehradun. 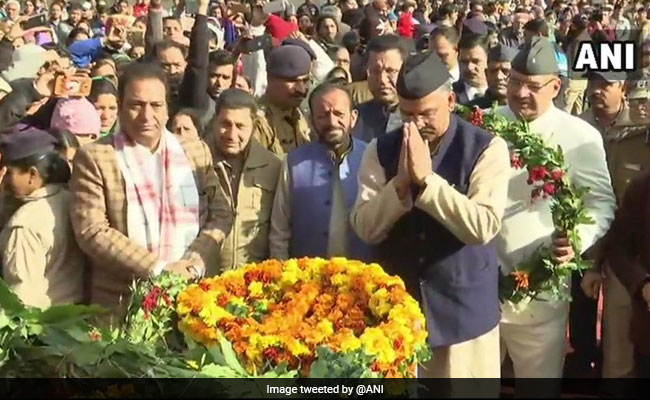 Shock, grief and outrage have engulfed the country after the deadly attack on Thursday in which a terrorist rammed buses in a security convoy on the Jammu-Srinagar highway with a car carrying 60 kg of explosives.

Prime Minister Narendra Modi on Friday warned that those responsible for the attack had made a “big mistake” and would pay a “very heavy price”. In hard-hitting comments at an official event, PM Modi said security forces had been given a free hand to act against terror.