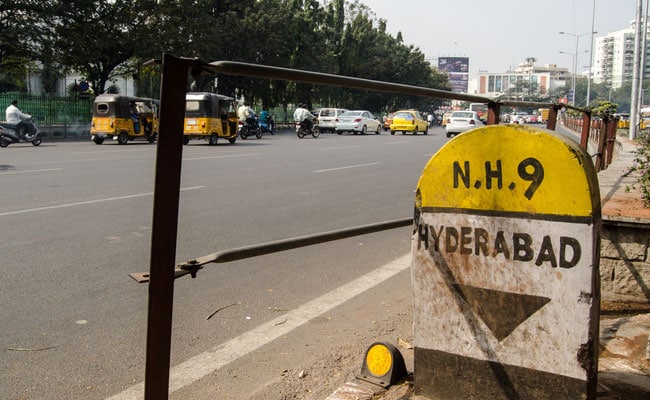 A man was allegedly stabbed on a busy Hyderabad street after he failed to return Rs 5,000 that he borrowed from his attacker a year back.

Saddam, the accused, confronted Fareed near Asif Nagar for not repaying the debt. After a heated argument between the two, Saddam jabbed a knife in Fareed’s stomach, the police said.

Elaborating the chain of events, police officer Ravinder said, “On Wednesday, Saddam along with his two friends were returning to their homes from Tollichowki. When they stopped at a juice centre, Saddam met Fareed whom he had lent Rs 5,000 a year back. Saddam asked Fareed to return the money and following a heated discussion, he stabbed Fareed with a knife in his stomach.”

An injured Fareed went to Asif Nagar police station, from where he was taken to Osmania General Hospital for treatment. He is said to be out of danger.

Saddam is on run and the police are carrying out a search operation to arrest him. A case has been registered against him under section 307.

The incident is a reminder of a murder that took place near Mir Chowk in the city when a man was chased and stabbed multiple times with a butcher’s knife until he stopped moving.

In September, two men chased a man on a street near Attarpur area and hacked him to death with an axe in the presence of policemen.