Manchester City midfielder İlkay Gündoğan has insisted that he’s in no rush to sign a new long-term contract with the club despite the fact that he’s close to entering the last year of his current deal.

The 28-year-old joined City in a €27m move from Borussia Dortmund in 2016, a transfer which came with a huge question mark attached due to Gündoğan’s troubled history with injuries. But he’s largely avoided any lengthy layoffs with Manchester City and has been directly involved in 32 goals in just 95 appearances for the club, prompting discussions over a new long-term contract at the Etihad.

Gündoğan isn’t rushing to commit his future to City, however, as he insists that he is happy to see out the remainder of his contract before deciding on his next move in 2020.

“It has now become the rule that there is a decision for a player who has another year contract period: separation or extension,” Gündoğan told Sport Bild (via The Times). “I’m a bit old-fashioned. For me, it is also possible that I go to the last contract year and then extend.

“It may well be that the next one will be my last big contract. Such a decision must be well considered. We already had one or two talks. I do not feel pressure is on the subject.

“Sportingly, I am very satisfied with City, as there are less attractive [clubs] in Europe. In this regard, nothing stands against an extension. But nothing is decided yet.”

Gündoğan’s slight hamstring injury earlier this season saw him ruled out for just over a month, his first significant injury since rupturing his cruciate ligaments just midway through his first season with the club. 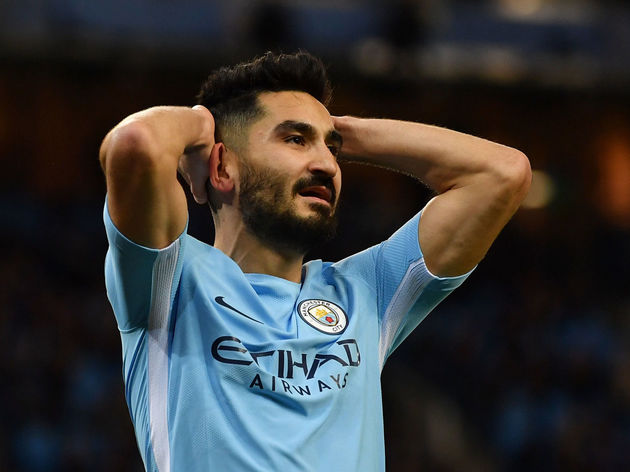 It was the second-lowest tally that Gündoğan managed in a single season since his move from VfL Bochum to FC Nürnberg over a decade ago, making just 16 appearances across all competitions that year.

Kriti Sanon on Housefull 4 song Ek Chumma: 'How is it...