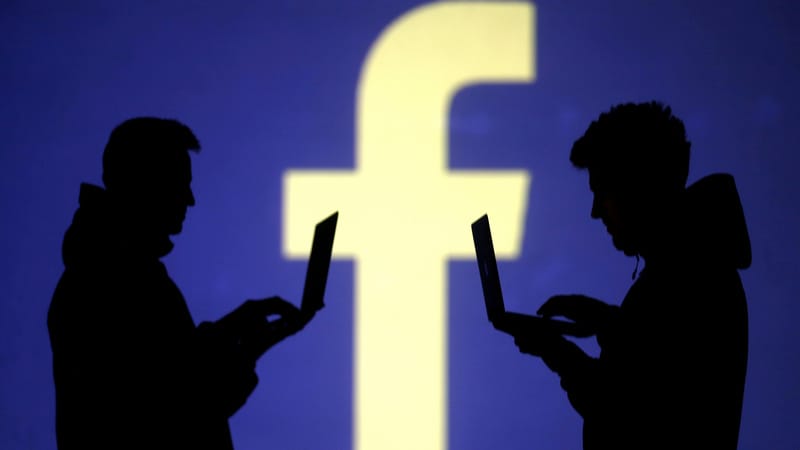 Indian activists have petitioned a parliamentary panel to summon the heads of US tech firms including Facebook and Alphabet’s Google and question them on issues ranging from tax compliance to data privacy.

The petition, sent by a group that previously dragged WhatsApp to court and a right-wing political activist, comes a day after the panel summoned Twitter chief Jack Dorsey to discuss ways to safeguard citizens’ rights on social media and online platforms.

Social media companies are coming under increased scrutiny in India ahead of elections due before May in which Prime Minister Narendra Modi is seeking another term. Some firms are overhauling policies to curb misinformation ahead of the vote.

In a letter to Anurag Thakur, the chair of the parliamentary panel on information technology (IT), the New Delhi-based Centre For Accountability And Systemic Change (CASC) and right-wing activist K.N. Govindacharya say the global heads of Facebook, its messenger WhatsApp, its photo-sharing platform Instagram, along with the chiefs of Twitter and Google, should all be summoned to answer queries on tax and other issues.

“We’re calling everyone. But we have to start with someone,” said Thakur, when asked about whether the panel he leads would also summon the heads of other online giants.

“In the past we called everyone on net neutrality… On this subject also of safeguarding citizens’ rights and privacy we’ll call everyone concerned. Of course, we have to call those people who are authorised to take decisions and who head organisations.”

CASC describes itself as a think-tank that takes up public interest issues. Govindacharya is a former member of a Hindu nationalist group that is the ideological parent of Modi’s Bharatiya Janata Party.

They have asked the IT panel to seek from social media firms a status report on the “transfer of sensitive personal data of millions of Indians”, according to a copy of the letter seen by Reuters.

CASC has previously taken WhatsApp to court, accusing the messaging platform of not complying with India’s IT laws and not having a local grievance officer.

The Indian IT Act mandates that intermediaries or carriers of content such as WhatsApp, appoint a Grievance Officer to handle any queries, concerns or issues that users of the platform may have that do not come under the purview of other authorities.

WhatsApp has previously said it has both an Indian corporate entity and a grievance officer for Indian users.

US Retailers Rush to Comply With California Privacy Law