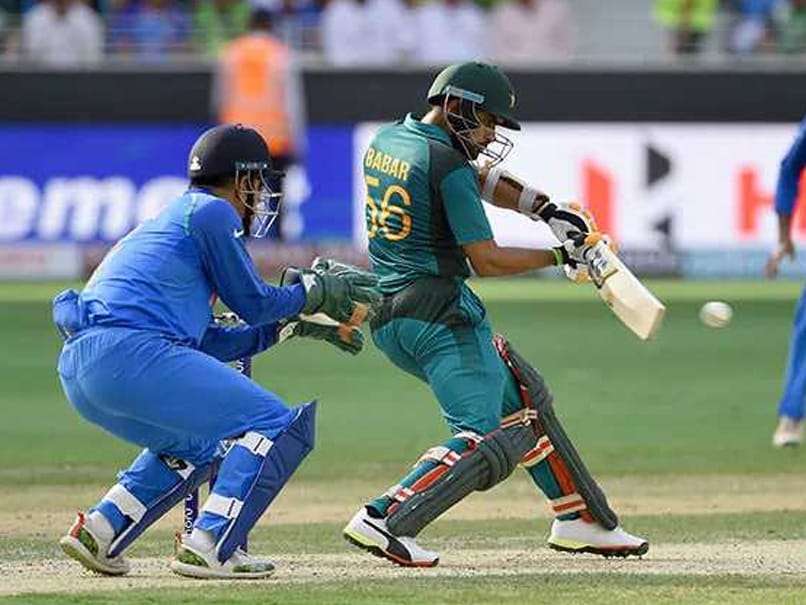 In the wake of the terror attack in Pulwama, where at least 40 Central Reserve Police Force (CRPF) personnel were killed on Thursday, Cricket Club of India (CCI) secretary Suresh Bafna on Sunday said that India should not play against Pakistan in the upcoming World Cup. Suresh Bafna said that since Pakistan Prime Minister Imran Khan has not come out openly about the attack in Kashmir, it shows that they are at fault somewhere. “We condemn the terror activities carried out against our army and CRPF personnel. Though CCI is a sporting association but nation comes first even before sports,” Bafna told ANI.

The 2019 World Cup will be held in England and Wales from May 30 to July 14 and India are scheduled to take on Pakistan on June 16 at Old Trafford.

After the terror attack, the CCI had covered the portrait of Imran Khan at their Brabourne stadium headquarters in Mumbai. The secretary said that the step was their way of condemning the barbaric attack on the country’s security personnel.

“We called a meeting on the very next day of the attack and to condemn the attack, we decided to cover the photo. We”ll be deciding soon how to remove the photo,” he said.

In one of the deadliest attacks in decades on security forces in Jammu and Kashmir, at least 40 CRPF personnel lost their lives when a suicide bomber rammed his car carrying explosive close to 300 kg rammed into a bus carrying the Indian paramilitary force.