India vs Sri Lanka is the 44th and penultimate match of the ICC Cricket World Cup 2019. The league stage is nearly over, and the four semi finalists have finally been decided. One of India, Australia, England, and New Zealand will be the winner of this year’s tournament, with the others set to go back home disappointed. The only thing that remains to be seen is who finishes at the top of the table — India will need to beat Sri Lanka at Headingley, Leeds today, and then hope South Africa beat Australia on Sunday, if they wish to finish at the top of the table and play New Zealand in the first semi final of the World Cup 2019 on Tuesday. A defeat for the Men in Blue in the India vs Sri Lanka match (which will be live-streamed in India on Hotstar) — or a win for Australia, regardless of Saturday’s result — will mean India will finish second in the league table, and will play England in the second semi final. That match will be played at Edgbaston on Wednesday — the same ground where India lost to England in the league stage — with the winners of the two semi finals set to play ICC Cricket World Cup Final 2019 at Lord’s on Sunday, July 14.

Sri Lanka have won the toss, and as expected, elected to bat first on a used pitch that’s likely to get slower and lower as the day progresses. They’ve made one change in their playing XI, with Thisara Perera coming in for Jeffrey Vandersay. Virat Kohli said at the toss that he would’ve batted first as well. India have made two changes to their XI with Ravindra Jadeja and Kuldeep Yadav playing as the two spinners in place of Chahal and Shami.

The month-and-a-half long ICC Cricket World Cup 2019 is drawing to a close, with a total of 10 teams — Afghanistan, Australia, Bangladesh, England, India, New Zealand, Pakistan, South Africa, Sri Lanka, and West Indies — playing each other to determine the winners. Well, not exactly. The top four will proceed to the semi-finals and you know how it goes then. If you aren’t lucky enough to be in England, you’ll be likely be tuning in to the India vs Sri Lanka game and the rest of the Cricket World Cup 2019 from the living room couch — or at the office. We aren’t here to judge. In fact, we are just trying to make it easier for you.

Depending on which part of the world you live in, here’s how you can catch a live stream India vs Sri Lanka game and the rest World Cup 2019.

Hotstar has digital rights for the Cricket World Cup 2019 in several parts of the world, including India, Bhutan, Canada, Maldives, Nepal, and the US. In India, Hotstar costs Rs. 299 per month or Rs. 999 per year. Those are currently the only two plans available.

Both PTV Sports and SonyLIV will offer live streaming of the World Cup to those living in Pakistan.

The Cricket World Cup 2019 will be streamed live on Rupavahini in Sri Lanka.

If you live in Bangladesh and want to catch the ICC World Cup online, you’ll need Rabbithole Prime.

In the US, you can get a subscription to either Hotstar or Willow TV to watch the World Cup action online. This also applies to US territories such as Puerto Rico, Guam, Northern Mariana Islands, the U.S. Virgin Islands, and American Samoa.

In Canada, Hotstar is the sole online provider, as we said in the beginning.

How to watch live streaming of World Cup 2019 in England

Sky Go is the exclusive online broadcaster for the Cricket World Cup 2019 in England, Ireland, Scotland, and Wales.

How to watch World Cup 2019 live in South Africa

In South Africa and several African nations, you can catch a live stream of the Cricket World Cup 2019 on SuperSport.

How to watch live streaming of World Cup 2019 in Australia

Australians will need a subscription to Foxtel GO, Foxtel Now, or Kayo Sports to watch the World Cup action online.

If you’re in New Zealand during the World Cup of cricket, you’ll need to Sky Sports’ Fan Pass to catch the cricketing action. 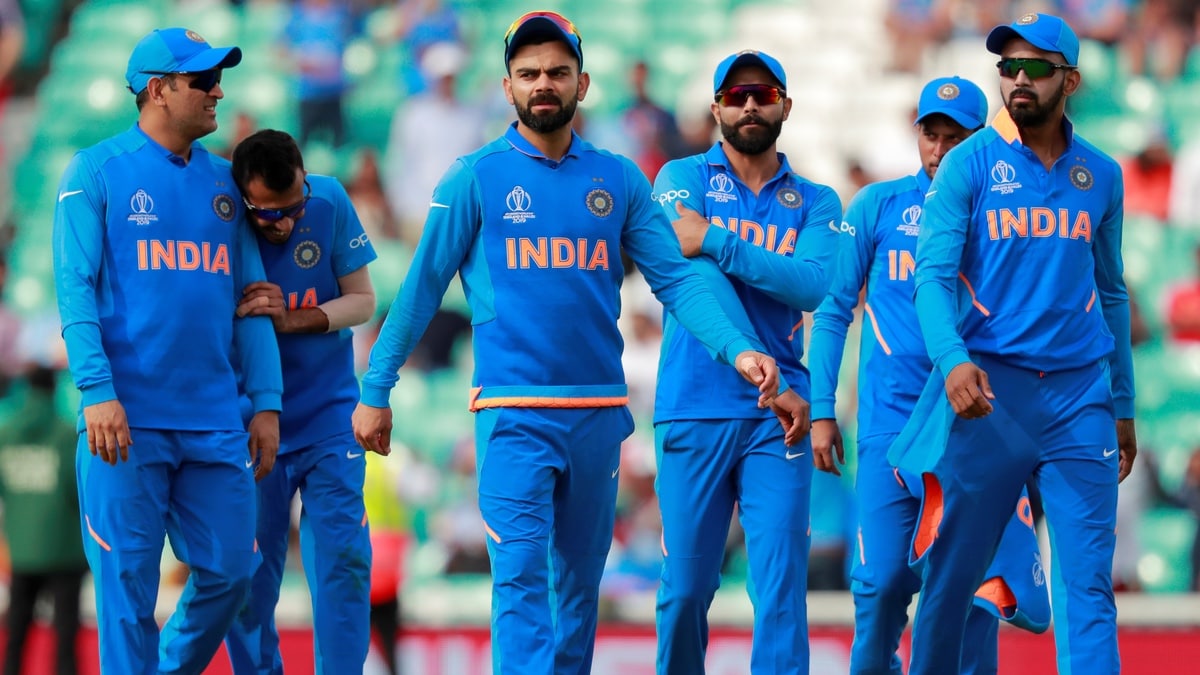 How to watch World Cup live telecast in West Indies

How to watch World Cup live in Afghanistan

Unfortunately, there doesn’t seem to be an online provider for the Cricket World Cup 2019 in Afghanistan. At least not yet. It will be aired on Radio Television Afghanistan on TV, for what it’s worth.

Fox+ is the sole online broadcaster of the Cricket World Cup 2019 in China, Indonesia, Japan, South Korea, and Thailand.

Rafa Benitez Insists Newcastle Will Play to Win Ahead of Reunion...

Priyanka Chopra to star in Netflix superhero film We Can Be...