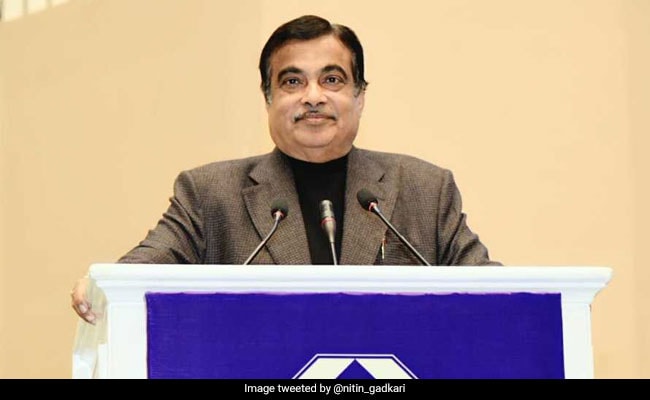 Union minister Nitin Gadkari said former Prime minister Indira Gandhi did not need women’s reservation to prove her mettle and did better than male leaders in the Congress.

The senior Bharatiya Janata Party (BJP) leader, at the inauguration of an exhibition by women self-help groups (SHGs) in Nagpur on Sunday, said he was not opposed to women’s reservation, but was against politics based on caste and religion.

“Indira Gandhi proved her mettle in her party among other dedicated male leaders. Was it due to reservation?” Mr Gadkari asked.

However, a person excels on the basis of knowledge and not because of language, caste, religion or region, he said.

“One makes progress on the basis of knowledge. Do we ask about the religion of Saibaba, Gajanan Maharaj or Sant Tukdoji Maharaj? Have we ever asked about the caste of Chhatrapati Shivaji Maharaj, Dr Babasaheb Ambedkar or Jyotiba Phule? I am against politics based on caste and religion,” Mr Gadkari said.