Is your idea of relaxing and being at peace is ‘hearting’ (read double tapping) pictures on Instagram?

Whether it is scrolling down aimlessly or ‘stalking’ influencers and saving fashion tips, we are sorry to break it down to you that you might actually be subjecting yourself to the absolute worse thing for your state of mind.

According to research conducted by the Royal Society for Public Health and Young Health Movement, Instagram is the worst social media for mental health, while Snapchat comes a close second.

How were the social media rated?
To conduct the survey, almost 1,500 teens living in the UK, between the age 14 to 24, were asked to rate 5 highly popular social media platforms, including Facebook, Instagram, Snapchat, YouTube and Twitter, on the basis of their impact on the quality of sleep, anxiety, depression, fear of missing out (FOMO), and even body image.

In the reports–aptly titled #StatusofMind–these 5 social media platforms were ranked according to their positive and negative influence on the mental health of young people. Out of these 5 popular platforms, Instagram was voted the most harmful app.

What is wrong with Instagram?
The biggest problem with Instagram is that it makes women and young girls, insecure about their own body, thanks to the overtly photoshopped and edited images of these so-called ‘influencers’. 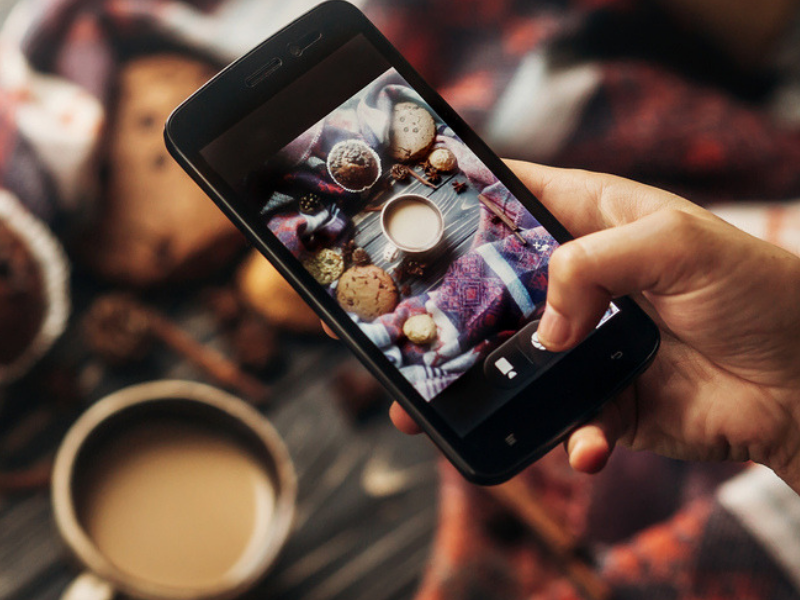 In fact, the influence of looking perfect for Instagram is so strong that teens and young adults, specifically click photographs to post on this social media and spend a considerable amount of time choosing the correct filter.

Instagram can instil a strong feeling of comparison and despair, making people feel like they are not doing enough in their lives. The sad part is people actually compare themselves to a largely edited and photoshopped version of a photograph, which is carefully chosen, after many trials and errors.

These young adults and teens, especially women, can feel really insecure in their own skin, seeing someone else’s false version of perfection. This can lead to lower levels of life satisfaction and even drastically affect one’s mood.

Additionally, it can also put an added pressure to choose the correct filter and a witty caption to garner more likes and comments.

“Social media has been described as more addictive than cigarettes and alcohol, and is now so entrenched in the lives of young people that it is no longer possible to ignore it when talking about young people’s mental health issues,” said Shirley Cramer, chief executive of the RSPH (Royal Society for Public Health).

Apart from YouTube, all the other 4 apps were associated with poor sleeping patterns, fear of missing out, anxiety, depression, and loneliness. Only YouTube was rated the most ‘positive’ social media for mental health and wellbeing, followed by Twitter.

What can you do?

PSG Manager Thomas Tuchel not Satisfied With Performance Despite 5-1 Hammering...

Australia says it won't be base for US midrange missiles