​Inter missed the chance to move within two points of second placed Napoli on Saturday after a goalless draw with Sassuolo at San Siro.

The visitors had an early chance when Manuel Locatelli burst through only to shoot wide before Kevin-Prince Boateng tested Samir Handanovic with a curler.

Inter came close when Matteo Politano’s flick was touched wide by Andrea Consigli, while Mauro Icardi fluffed his lines when presented with a free header from Danilo D’Ambrosio’s cross. 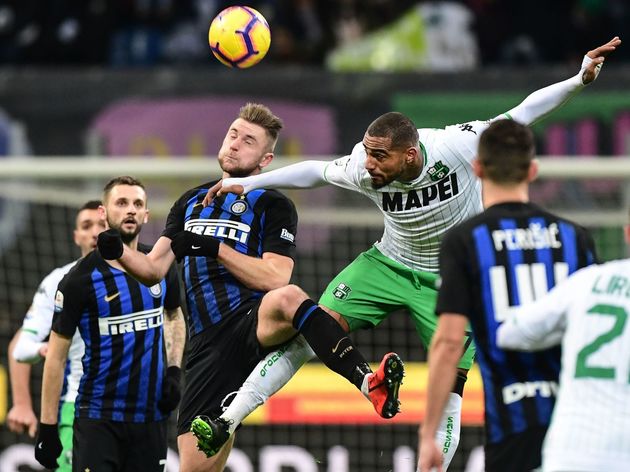 Check out our roundup of the game below.

While the Nerazzurri have undoubtedly made big strides in recent years, they still seem to lack the killer touch in some games, which is incredibly odd considering they have one of the best strikers in the world in Mauro Icardi.

However, the Argentina international was disappointingly subdued throughout the affair, while Politano, Joao Mario and ​Ivan Perisic all struggled to influence the game.

Inter look good for a third place finish in Serie A at the moment, but until they start winning these kind of games they won’t be able to amount to anything more than that.

STAR MAN – Had it not been for Samir Handanovic, Inter may have lost on Saturday night. The 34-year-old made five saves in total, including an important block from Boateng. 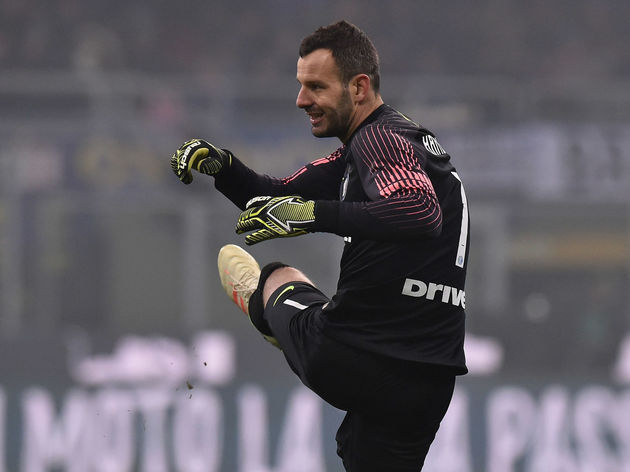 Inter are usually solid at the back, due to the quality of their centre back pairing, but Sassuolo still created chances and could have left San Siro with all three points had they taken them.

WORST PLAYER – When you’re the talisman of one of the biggest clubs in Europe, big things are expected of you. Sadly for ​Mauro Icardi, he had something of an off night.

All strikers have bad games and Icardi will most likely bag four goals in his next game, but the former Sampdoria man managed just one shot all night as his side struggled in attack. 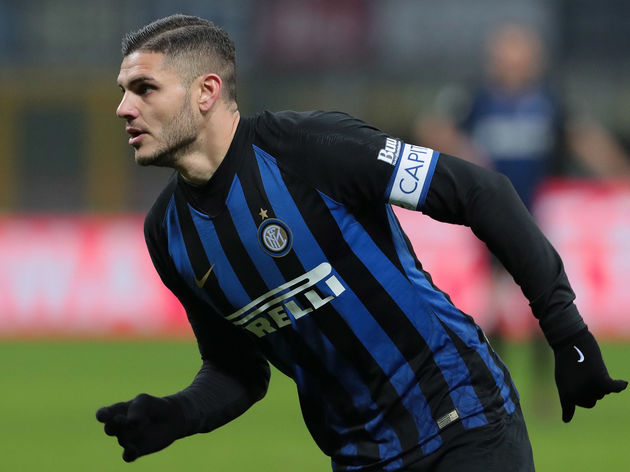 Inter have a tough looking trip to Torino next before a massive game at home to Lazio in the Coppa Italia.

Serie A matches against Bologna and Parma follow before the club returns to European action, taking on Rapid Wien in the Europa League.

Which is the best utensil for cooking food?