​Inter sporting director Piero Ausilio has travelled to London to thrash out a deal with Tottenham Hotspur midfielder Christian Eriksen, who is rumoured to have already agreed personal terms with the Serie A title contenders over a move. 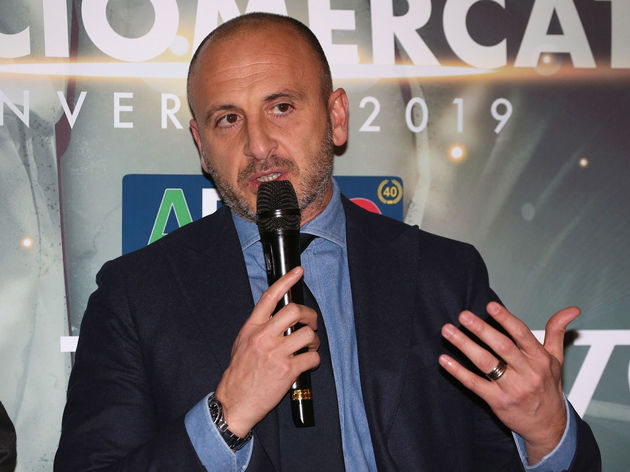 The Premier League side will lose Eriksen as a free agent in June if they do not agree to sell him before the of the January transfer window. But if the offer from Inter is so low that it wouldn’t be much of a windfall for Spurs they may be minded to keep him until summer.

That is where the balance needs to be struck.

According to CalcioMercato, the purpose of Ausilio trip is to secure an immediate transfer so that Eriksen can be utilised by manager Antonio Conte in the second half of the season.

It is said that the Eriksen camp has already agreed personal terms with fellow Inter official Giuseppe Marotta worth €7.5m (£6.4m) per season plus bonuses until the summer of 2024. The offer on the table from Inter to Spurs is €10m (£8.5m), but Spurs want €20m (£17m). Eriksen is unlikely to be the only Premier League player on Ausilio’s radar on his trip to England. But while the Dane remains the primary target, the Daily Mail has reported that Chelsea striker Olivier Giroud and Manchester United captain Ashley Young are also .

Inter want to pay £4m for Giroud, who may need game time to sharpen his fitness ahead of Euro 2020, having only been a bit-part player for Chelsea this season.

Inter’s attempt to land Young this month was thought to have collapsed, with United unwilling to lose the versatile veteran midway through the season. But, at the very least, Inter are expected to come away with a pre-contract agreement that will secure a free transfer in summer.

Vivo's iQoo Brand Set a 5G Flagship Smartphone in India Next Month, Based on...

lokesh1994 - January 23, 2020 0
Vivo's iQoo, the entity that debuted as a sub-brand of the Chinese company back in February last year, is set to enter India next...

lokesh1994 - January 23, 2020 0
Deepika Padukone is officially one of the twenty-four faces of Louis Vuitton’s pre-fall 2020 campaign, making Deepika the first and only Bollywood celebrity...

lokesh1994 - January 23, 2020 0
​Barcelona are understood to be negotiating with Valencia to try and bring striker Rodrigo Moreno in on loan for the remainder of the season. La...

Dani Alves Calls for Neymar to Step Up and Show the...

Zlatan Ibrahimovic Teases New Club Yet Again – But Is it...