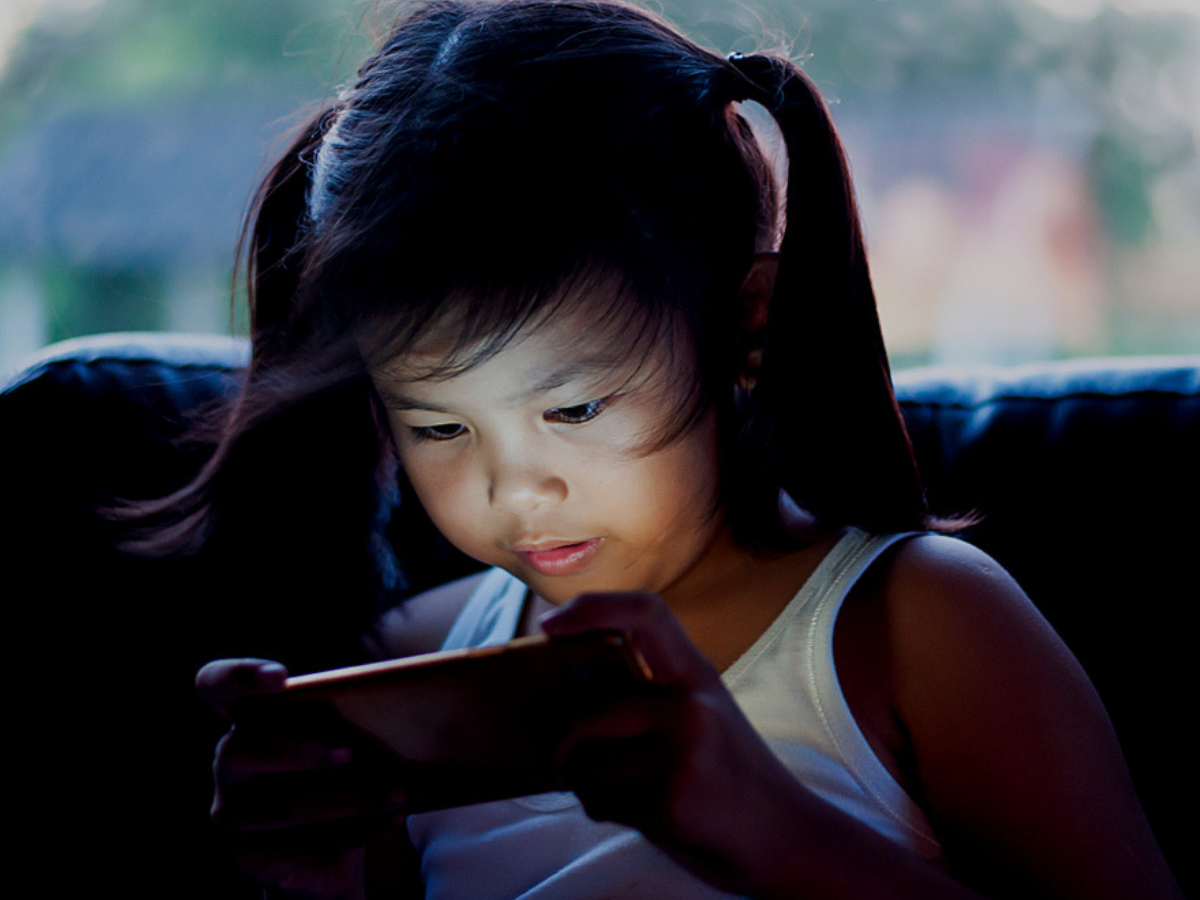 We live in an era where smartphones have officially replaced our alarm clock, radio, TV, telephone and maybe even books. If Kindles and tablets, replacing the calming fragrance of books bother you, you are not alone.

The writer of the children’s picture book, Julia Donaldson is upset about that fact that parents spend a lot of time buried in their smartphones, instead of picking up a book and reading it.

‘The Graffalo’ writer has expressed her concern over the fact that adults are so attached to their smartphones and spend all their time on it, that they fail to give the required attention to their children.

While the world seems to be blaming the kids for their over attachment to cell phones and tablets (and complete disregard for books), Julia feels otherwise. The writer strongly believes that it is completely the parents’ responsibility to instill the love for books in their kids. We do agree with her as children tend to mimic their parents’ behaviour.

Think about it? What is the first thing a parent hands over to his or her child, the moment he/she starts throwing tantrums? Any guesses? Yes, it is THE smartphone to play video games or play songs on YouTube to pacify the kids.

Secondly, how many people do you see reading books in the public transports? Now, compare that to the number of people glued to their smartphones. The ratio is going to be laughingly disproportionate.

And this is the very fact Julia was stressing on. While speaking to a media organisation, Julia said that while parents are always worried about their children using way too many gadgets, they themselves are setting the wrong example for the kids to follow.

They become far more attached to their gadgets and the world inside it when compared to the younger generation, which is often reprimanded for being on the cell phone all the time.

To quote the writer herself, as told to a media organisation, “You often see a parent with the child where the child is trying to get the parent’s attention with the parents scrolling down and looking at Facebook.”

The writer further added that it was depressing to see the parents on the phone all the time and not paying the attention to kids that they require.

Malaika Arora says not involved with Salman Khan's Dabangg 3: 'Everyone...