​Speculation linking Jadon Sancho with a move to Manchester United has once again gone into overdrive, after caretaker manager Ole Gunnar Solskjaer hinted that his side’s inability to utilise crosses was to blame for their defeat to Paris Saint-Germain.

Solskjaer was undefeated as United boss, having won all but one of his matches before PSG came to Old Trafford in the Champions League, but even without Neymar or Edinson Cavani, the Ligue 1 leaders were able to comfortably dispose of the Red Devils. 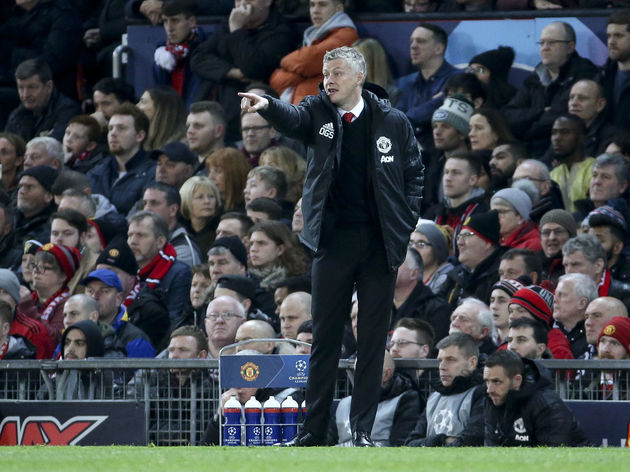 While Solskjaer had a lot to say about his side’s defeat, he pointed out, courtesy of the ​Manchester Evening News, that ​United had plenty of efforts to put the ball into the box – they just couldn’t take advantage of them.

“We had loads of crosses but movement wasn’t there,” the Norwegian said.

While it does seem like a stretch to immediately tie that to a summer move to former ​Manchester City prospect Sancho, considering there has been nothing concrete as yet to suggest there is interest from the red side of the city, it does seem to back up suggestions that the club ​need to strengthen the wide areas.

That’s what reports, such as that in the Evening News, latch onto, saying that there aren’t likely to be any better, long-term options on the market than the Dortmund starlet at present, and that United could well make an audacious bid to bring him back to Manchester in the summer. 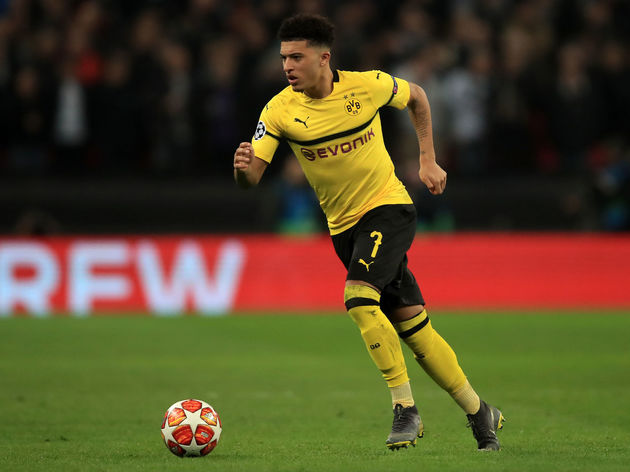 A price tag of £80-90m is banded about for the 18-year-old, who has netted eight goals in 29 appearances so far this term, and it would certainly represent a statement of intent if he was brought in to join Pogba and co.

Harry Kane Given All Clear to Start Rehab on Injury as...