Sky Sports pundit Jamie Carragher has expressed his surprise that the Liverpool boss decided to allow full-back Nathaniel Clyne to leave the club on loan after his performance against Manchester United.

The performances of England international Trent Alexander-Arnold have kept Clyne on the sidelines for the majority of the season, forcing Clyne to find a club that he will play regular first team football. Bournemouth saw an opportunity and took the former Southampton man on loan for the rest of the season as he became surplus to requirements at Liverpool under Klopp.  ​ 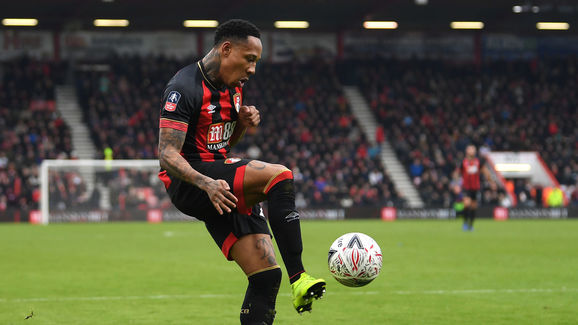 Carragher emphasised his surprise, as quoted by the Daily Star, stating: “He played in the FA Cup game, didn’t go too well for them. I’m not sure how he played individually but I was surprised Liverpool let him go, I must say that.

“I know he hasn’t been involved for a long time, but Liverpool have got young players there. Trent Alexander-Arnold, Gomez. He’s a bit more experienced, he played that one game against Manchester United and he was outstanding considering how long he’d been out.”

“But maybe Klopp sees him every day on the training pitch, hasn’t been easy for him, and a player at that age obviously must want to play as much football as possible.”

Klopp on why he allowed Clyne to leave: “I said yes because we have options, younger boys coming up.”

Meanwhile, Clyne has claimed that he wishes to get back into the England squad. He said: “There are always eyes watching when you play and you never know with injuries, or players’ form taking a dip, there’s always an opportunity to get back in there.

​​”I’m just keen on playing well for Bournemouth and seeing what happens from there.”

The Reds are having a great season, flying high at the summit of the Premier League and are currently seven points clear after beating Brighton 1-0 away from home. Manchester City have the chance to close the gap to four points on Monday against Wolves.