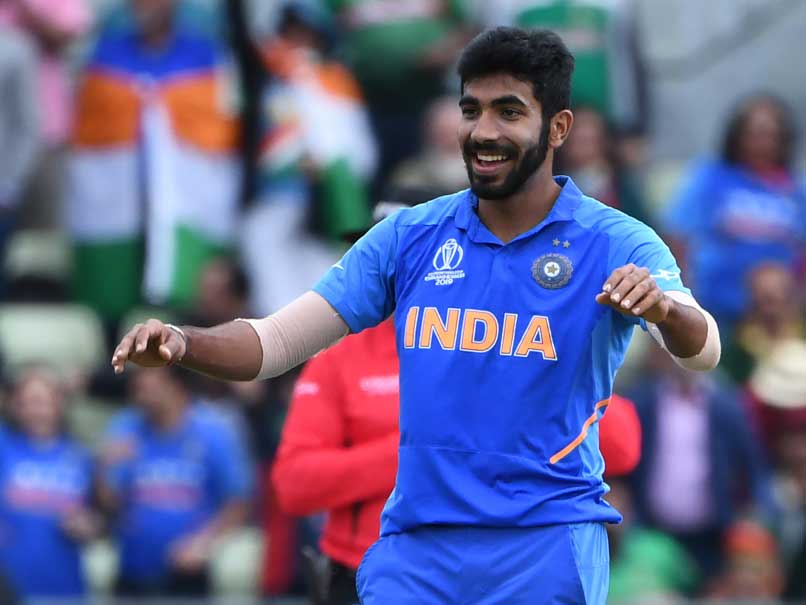 Jasprit Bumrah became the second fastest Indian to take 100 wickets in One-Day International (ODI) cricket when he dismissed Sri Lanka skipper Dimuth Karunaratne at Headingly on Saturday during India’s last league match of World Cup 2019. Jasprit Bumrah, who is the No. 1 bowler in ICC ODI Bowlers’ rankings, achieved this feat in his 57th ODI match — one more than Mohammed Shami. Afghanistan’s Rashid Khan is the fastest to achieve this milestone, having achieved it in just 44 ODI matches.

When Bumrah first came into the limelight, playing for Mumbai Indians in Indian Premier League (IPL), not many took him seriously because of his unusual bowling action.

But his impressive domestic season and IPL performances earned him his first national call in 2016. He made his ODI debut against Australia in Sydney and impressed everyone with his bowling performance. He returned with the figures of 2/40 in 10 overs.

Since then, he has not looked back and has established himself as one of the mainstays of India’s pace battery, not just in limited overs but also Test cricket.

Bumrah is currently participating in World Cup 2019 in England and Wales where he continues to impress. He has picked up 16 wickets in just eight matches. His best bowling figures in World Cup 2019 so far came against Bangladesh when he returned with the figures of 4/55.

Meanwhile, Jasprit Bumrah‘s twin blows have put India in the commanding position against Sri Lanka in their last league match as they are struggling at 116/4 in 27 overs.